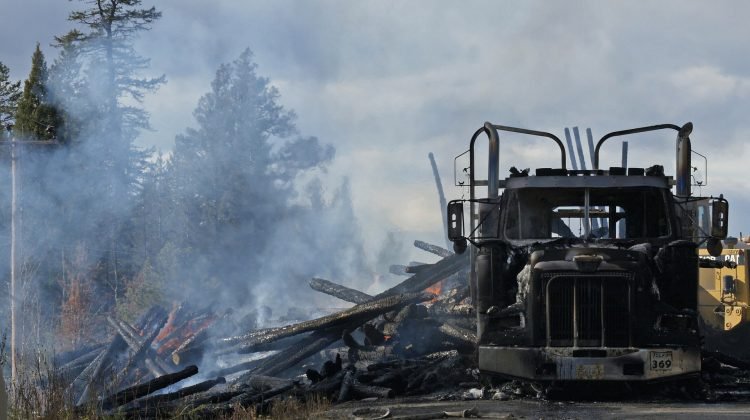 A Colorado truck driver was charged with eight counts of aggravated reckless driving and four counts of reckless homicide in a crash that involved seven vehicles. Four people died in the accident, while 11 others suffered injuries.

The collision occurred on southbound Interstate-55 in Madison County on November 21, 2017. Authorities said Mohamed Yussuf Jama, 54, was driving a large tractor-trailer truck that failed to stop for the vehicles ahead of him in a construction zone. One lane of the highway was closed due to traffic restrictions in the area.

The parents of two sisters who were among those killed in the crash filed a lawsuit against Jama. They accused him of failing to slow down in the construction zone and not being vigilant while driving. The lawsuit also named Keller Construction and Forward Air Corp., the freight company that employed Jama.

Keller Construction had been performing repairs at the site of the accident. According to the lawsuit, the company allegedly did not install traffic monitoring and warning systems. It also failed to open the closed lanes of the highway when work was not underway.

Truck accidents can have devastating consequences for those involved. If you or a loved one has been injured due to the carelessness of another driver, you could be entitled to compensation. Contact Briskman Briskman & Greenberg to learn more about how our personal injury attorneys can help.