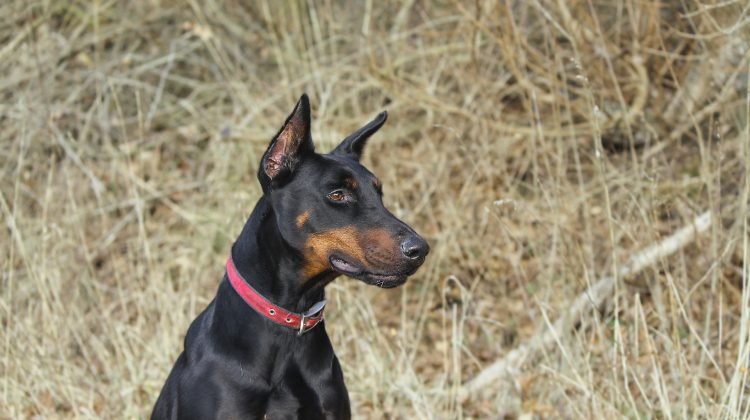 A three-year-old girl suffered an eye injury after an encounter with a dog at Home Depot in Downers Grove, Illinois. Now her parents are seeking answers about why the store’s no pets policy was not enforced.

Home Depot surveillance video showed the incident occurred at the checkout counter. According to the girl’s mother, Marina Simon, she started screaming and bleeding after a Doberman Pinscher bit her face. The footage showed the girl falling to the floor. She was hospitalized due to her injury and required stitches.

A checkout clerk brought a towel after Simon called out for help. However, Simon said not a single Home Depot manager came to the scene. In addition, the dog’s owners subsequently walked out of the store. The girl’s father said as a result, they were unable to determine whether the dog had rabies or exchange insurance information.

Authorities tracked down the dog’s owners ten days after the incident. According to a police report, the couple said they had brought the dog to Home Depot “many times before.” They also claimed the dog did not bite the girl, saying it barked and its teeth scratched the girl. A Home Depot statement said although its stores post warnings about pets not being allowed inside, individual locations can still choose to permit dogs to enter.

If you or a loved one has suffered a dog bite, it may be possible to seek compensation for medical expenses, lost earnings, pain and suffering, and other costs. The attorneys at Briskman Briskman & Greenberg are ready to fight for your rights and hold negligent dog owners responsible.