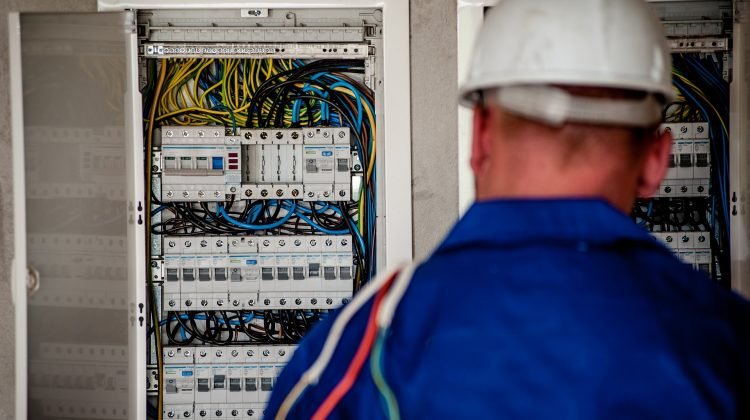 A former J.F. Electric Inc. employee filed a lawsuit against the company alleging he was wrongfully terminated for filing a workers’ compensation claim. Jack Holshouser sued his employer in Madison County Circuit Court in Illinois on March 14. He is seeking a jury trial and damages in excess of $50,000.

According to the complaint, Holshouser suffered injuries to his left leg and ankle on January 1, 2016 while he was working for the company. He then filed a workers’ compensation claim with the Illinois Workers’ Compensation Commission.

In his lawsuit, Holshouser said J.F. Electric fired him on March 13 this year in retaliation for exercising his right to file a workers’ compensation claim. He claimed his employer’s actions resulted in lost earnings and benefits, emotional distress, and damage to his reputation.

The law requires employers to report all workplace injuries and makes it illegal for them to fire an employee for filing a workers’ compensation claim. In addition, if the employer retaliates against the worker in any way, they have the right to take legal action against the employer. If you are unable to receive the workers’ compensation you deserve or have faced retaliation at work for filing a claim, contact the attorneys at Briskman Briskman & Greenberg. We are here to help.