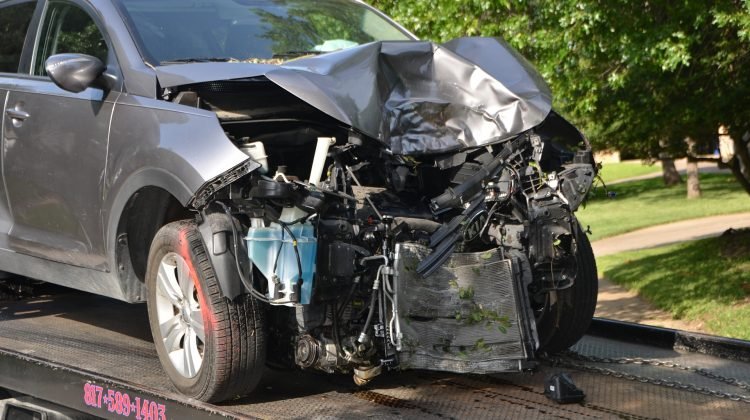 Joliet police arrested a man who failed to stop for a traffic violation and ended up crashing into the median of Route 6 in Illinois. He was charged with reckless driving, fleeing and eluding, and leaving the scene of an accident.

Keenan L. Watt, 26, was driving a Chevrolet Trail Blazer when a police officer tried to stop him for a traffic violation. However, Watt refused to pull over and started a car chase in an effort to evade police.

Watt did not stop for a traffic light as he was driving south on Larkin Avenue. Officers later found that his car had crashed in Route 6’s eastbound lanes. A witness spotted Watt running through a field after fleeing his vehicle.

Police caught up to Watt and arrested him. He received medical treatment for his foot, which was injured in the car accident.

Officers found a small quantity of marijuana, a ski mask and a semi-automatic handgun in Watt’s vehicle. Watt could potentially face further charges in relation to the items after the gun is examined for fingerprints. His car was towed from the scene of the crash.

Car accidents can cause serious injuries, whether it is broken bones, traumatic brain injury or even paralysis. If you have been the victim of a car crash due to another driver’s reckless behavior, you could be entitled to compensation. Contact the experienced car accident attorneys at Briskman Briskman & Greenberg to learn more.