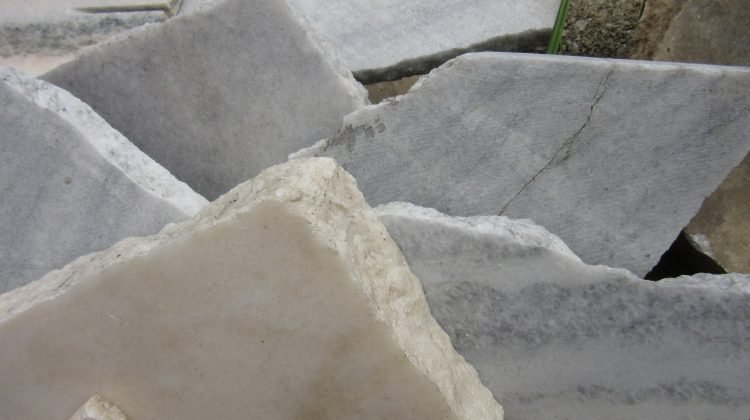 Occupational Safety and Health Administration (OSHA) officials have launched an investigation after a man was crushed to death between two marble slabs at his workplace.

Ilan Abergel, 57, was the co-owner of Quartz Master, a stone supplier in Elk Grove Village, Illinois. The manufacturing company produces and sells various stone materials for kitchen countertops and other similar uses.

Police said Abergel was found pinned between two large pieces of marble at the Quartz Master warehouse. The stone slabs had been stacked vertically against each other. Abergel had been trying to move them when he became trapped, according to Elk Grove Village Deputy Police Chief Michael Gaspari.

The authorities were alerted after another employee found Abergel. Abergel was unresponsive and pronounced dead at the scene. Investigators said they believed he was alone when the workplace accident occurred.

Although the Cook County medical examiner’s office ruled Abergel’s death to be accidental, police are seeking witnesses and surveillance footage as part of their investigation. OSHA is also conducting an inspection of the company.

Employees have the right to a safe workplace. Employers are responsible for removing any hazards at jobsites as well as for reporting any accidents that occur. If you have been injured in a workplace accident, contact the experienced workers’ compensation attorneys at Briskman Briskman & Greenberg.