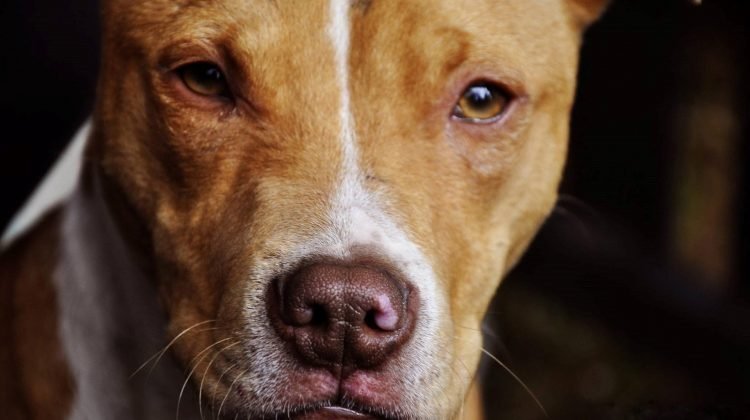 Police cited an Illinois woman for negligent control of an animal. Her pit bull allegedly bit a 38-year-old man on the back of his jacket and his left hand.

According to Joliet Deputy Police Chief Ed Gregory, police issued the citation to 19-year-old Robyn L. Derrango of Joliet. Derrango is the owner of the dog.

The pit bull ran onto the sidewalk after Derrango opened her apartment’s front door. Gregory said the dog attacked the man without provocation. Fortunately the attack was not severe enough for the man to seek medical treatment.

Police cited Derrango for her alleged failure to exercise reasonable care with regard to controlling her pet. She was scheduled for a court appearance in relation to the charge.

According to statistics from the Centers for Disease Control and Prevention, approximately 4.5 million dog bites occur in the United States each year. In fact, Illinois is a top ranking state for the number of dog bite claims. In response to these statistics many cities implement dangerous dog ordinances. In Chicago and the rest of Illinois, owners are entirely responsible whenever their dogs cause injury to another person.

It is possible for victims of dog bites to seek compensation for the medical costs, lost earnings, pain or suffering, and other expenses that arise from their injuries. Contact the Chicago personal injury attorneys at Briskman Briskman & Greenberg to learn more.