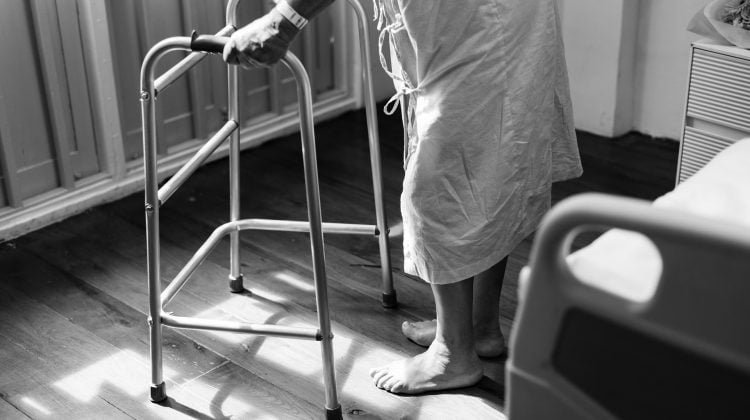 A Chicago woman working for a state contractor pleaded guilty to stealing thousands of dollars from an elderly resident of a long-term care facility.

Mary Pfingston, 41, was convicted of five felonies including theft, three counts of public contractor misconduct and financial exploitation of the elderly. She faces probation or a prison sentence of up to seven years.

The Kane County assistant state’s attorney said Pfingston “knowingly and deceptively stole between $5,000 and $50,000” from an elderly woman who resided in a North Aurora nursing home. She was in a position of trust over the resident.

Prosecutors said Pfingston admitted to taking at least $15,000 of the resident’s money to pay for her cancer treatments from February 2015 to April 2015. The theft occurred when Pfingston was working as an advocate for seniors in long-term care facilities for Senior Services Associates, a state contractor via the Illinois Department on Aging.

State police said investigators received a complaint against Pfingston in May 2015. Officials uncovered an attempted $15,000 wire transfer, a cashed check for $4,000 from the bank accounts of a nursing home resident and other suspicious transactions.

Financial exploitation of the elderly is a serious, widespread problem. If you or your loved one has suffered any form of nursing home abuse, contact the experienced attorneys at Briskman Briskman & Greenberg to learn more about the possibility of seeking compensation.