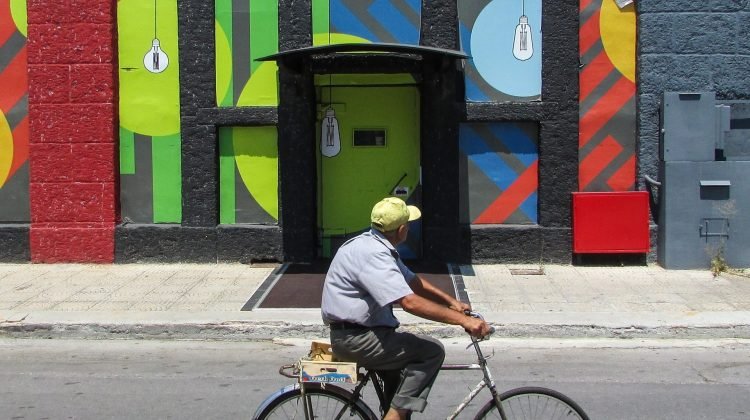 An 85-year-old man died from a truck collision while he was riding his bicycle in Mundelein, Illinois. Authorities are investigating the accident to determine whether charges should be filed against the truck driver.

Ginzaburo Suzue was riding a bicycle southbound in the direction of the traffic flow at around 7 p.m. According to witnesses, the bicyclist suddenly swerved into the traffic lane and was subsequently hit by a pickup truck.

The 19-year-old truck driver stopped to assist Suzue and call 911. Authorities said the driver had not been cited or charged in relation to the accident. Police did not detect any obvious signs of impairment.

The bicyclist was taken to a hospital where he later succumbed to his injuries. The Lake County Major Crash Assistance Team arrived at the scene to conduct an investigation. Their accident report will be used to determine whether the driver should be charged for Suzue’s death.

Individuals who survive bicycle accidents can suffer serious injuries such as head trauma, back injuries or broken limbs. Such injuries are likely to require ongoing care that can result in significant medical bills. The attorneys at Briskman Briskman & Greenberg know how to help you obtain the compensation you need and hold the negligent driver accountable.