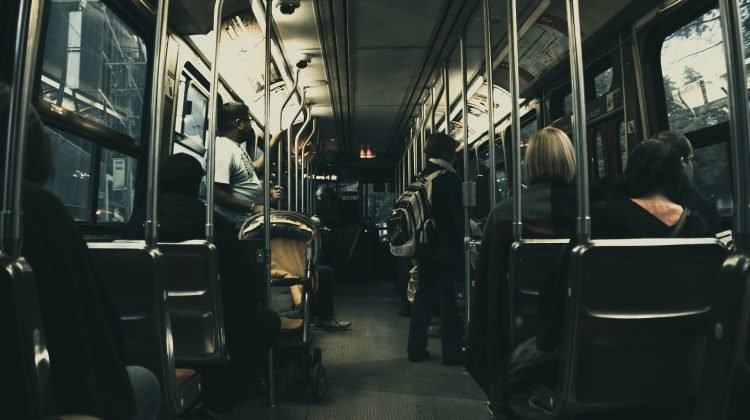 A man filed a lawsuit in Cook County Circuit Court on Thursday, November 3, 2016, alleging that a Chicago Transit Authority (CTA) bus driver hit him after the driver kicked him off the bus. The man was inebriated at the time.

The incident occurred in May 2016, when Travis Crawford was a passenger on a CTA bus going in the western direction on West Chicago Avenue in the neighborhood of West Side Austin. When the bus arrived at North Laramie Avenue, the driver requested that Crawford exit the bus because he was too inebriated. However, after he complied with the driver’s request, the driver struck and ran over him.

Crawford suffered serious personal injuries, and is seeking damages in excess of $50,000. A representative of CTA said they do not provide commentary on pending litigation.

Filing a lawsuit against the CTA
If you suffer an injury due to the negligence of a party who is associated with a municipality, you are, essentially, suing the government. This requires you to file a notice of claim within a certain time frame. The reason is that governments, and their subdivisions, may have a right to immunity from lawsuits, and frequently cannot be sued without permission. You also have a one-year statute of limitations within which to file a claim against the CTA.