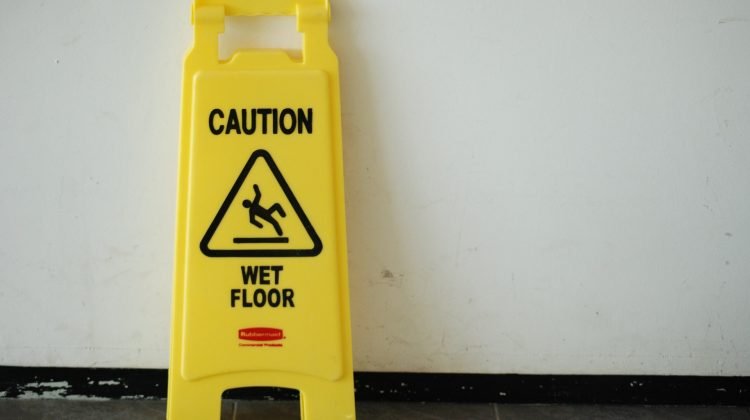 A former elementary school teacher was awarded a settlement of $6 million after she sustained life-altering injuries following a slip and fall accident at a supermarket in 2012. She filed a lawsuit alleging two counts of negligence against Jewel Food Stores in Cook County Circuit Court in 2012.

Edythe Burnette, 57, had gone to a Jewel-Osco store in Illinois in March 2012. According to the lawsuit, while entering the store she tripped on a rug that had curled over. She snapped her neck on a nearby handrail as she fell.

Burnette suffered serious injuries that left her an incomplete quadriplegic. She is wheelchair-dependent and has limited use of her arms. Since the accident, Burnette and her husband have been unable to resume work. Her husband gave up his job as an oil broker to provide full-time care to his wife, according to their attorney.

Jewel Food Stores refused to admit fault in the negligence case. However, the settlement agreement will allow the couple to purchase a van and new house to meet Burnette’s needs.

Supermarket owners and managers have a duty to ensure their premises are kept in a safe condition. They are responsible for taking action to remedy any potential hazards in order to maintain the safety of shoppers.