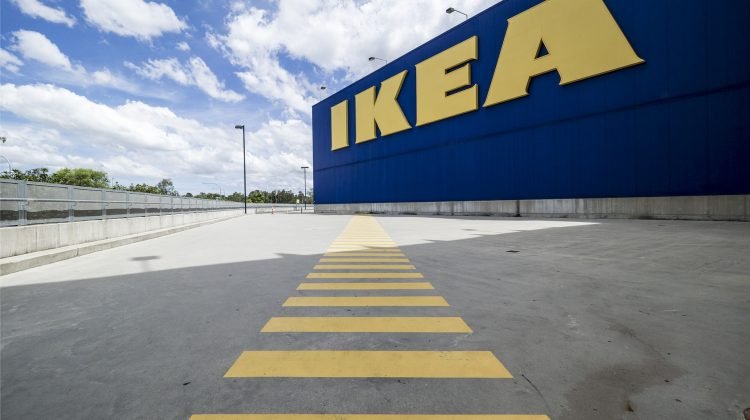 IKEA, which is the biggest seller of furniture worldwide, has entered into a $50 million settlement agreement with the families of three young boys, whose deaths were caused by products manufactured by the Swedish company. The victims, who were two years old and younger, perished when IKEA dressers fell over them. In each case, the dangerous product was one of the Malm dressers made by IKEA. It is a line of popular chests composed of particle and fiberboard.

Following two days of mediation with the attorneys representing the families, IKEA decided to settle. This payment amount may well be one of the largest settlements of its kind. As stated in the Chicago Tribune, the mother of one of the toddlers publicly described the terror she felt upon finding her son underneath the dresser in February 2014.

The two other victims were a 22-month-old boy from Minnesota, who died in February 2016, and a 23-month-old from Snohomish, Washington, who died in June 2014. There were four other fatalities that were caused by IKEA dressers that fell over with extreme force.

Each of the three families filed a separate wrongful death lawsuit in Philadelphia, in which they contended that IKEA was aware of the perils the dressers presented. However, in its defense, IKEA faulted the families for failing to reinforce the Malm dressers with wall safeguards, as mentioned in the manual. According to the attorneys representing the families, however, IKEA submitted confidential documents to the attorneys that were influential in helping them reach a settlement.