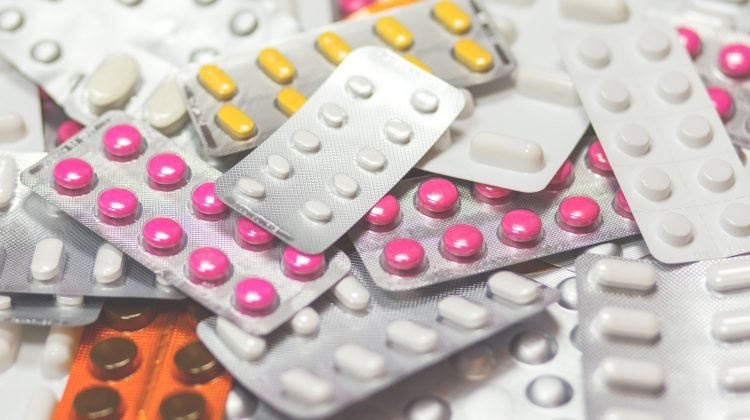 A man who suffers from high blood pressure sued a Wal-Mart pharmacy in Cahokia, Illinois, claiming the pharmacist provided him with the incorrect prescription.

Leroy Turner filed the lawsuit in St. Clair County Circuit Court on August 25, 2015. He alleged Wal-Mart Inc. and pharmacist Christopher L. Hurtte were negligent in providing him with the wrong prescription. Pharmacist Laura Drouis was added as a defendant later in an amended complaint.

According to the lawsuit, Turner went to the Walmart pharmacy with a prescription for Cardura in February 2015. Hurtte allegedly gave Turner Warfarin without his knowledge or consent.
Cardura is used to treat high blood pressure while Warfarin is a blood thinner. Blood thinners are contraindicated for patients with high blood pressure.

Turner claimed he suffered extreme fatigue and bruising on his back, shoulders, arms and thighs after taking Warfarin for several weeks. Concerned, he called his doctor, who instructed him to “double up” on the medication. The doctor did not know his patient was taking the wrong drug by mistake.

After following his doctor’s orders, Turner allegedly experienced additional, more severe symptoms for around a week before realizing he was taking the incorrect medication. He is seeking more than $50,000 in damages against each defendant, in addition to court costs.