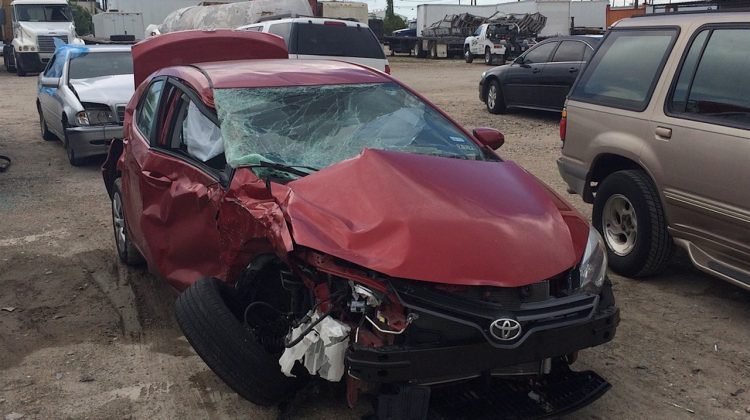 Three men died in a violent wrong-way collision in Naperville, Illinois. The accident occurred around 1 a.m. on December 2 and involved two vehicles.

Erhaima was a rideshare driver who was taking a passenger home to Naperville from the airport, according to a police statement. All three men were pronounced dead at the scene.

Authorities identified the Toyota driver as 30-year-old Domenic Andreoni, a Marine from Elgin. Illinois State Police could not explain why he was driving in the wrong direction of the I-88.

Court records showed Andreoni had a number of previous driving-related charges. He was fined $175 and assigned court supervision for failing to reduce speed in March 2007. In addition, he was found not guilty of charges of speeding and DUI in August the same year.

Police said initial investigations did not reveal any indications that alcohol or drugs were involved. According to a police sergeant, a witness saw the Toyota driver originally driving in the correct direction of the interstate. He started driving in the wrong direction after striking a wall, which caused the vehicle to spin into the opposite side of the expressway.