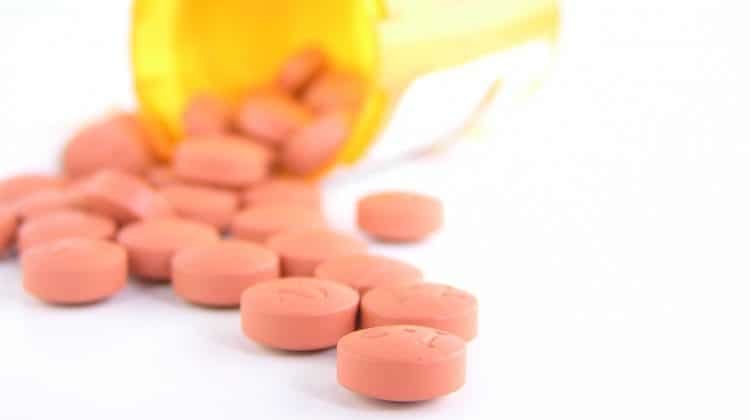 George Mullen brought the complaint against Nexium manufacturer AstraZeneca Pharmaceuticals in the U.S. District Court for the Eastern District of New York on August 26. He is seeking $10 million in damages for alleged negligence, fraud and breach of warranties.

Mullen was diagnosed with chronic kidney disease (CKD) in 2008. The complaint said he also suffered other “serious and dangerous side effects” and “permanent and lasting” injuries that will require lifelong medical treatment.

According to the lawsuit, Mullen’s doctor prescribed Nexium to him several times between September 2006 and September 2013. The plaintiff said he took the medication as directed. However, Mullen claimed he would not have taken it had he received adequate warnings about its associated risks.

Nexium belongs to a class of medicines known as proton pump inhibitors (PPIs). In 2014 the Food and Drug Administration required PPI drugs to include a warning about the potential risk of kidney damage. Nexium, however, did not update its labeling.

Mullen said AstraZeneca knew or should have known about the link between Nexium use and the increased risk of CKD, acute kidney injury and renal impairment. He alleged the company failed to issue adequate warnings to patients and health care providers about the risk of kidney problems even though multiple scientific studies have linked PPI drugs to kidney damage.