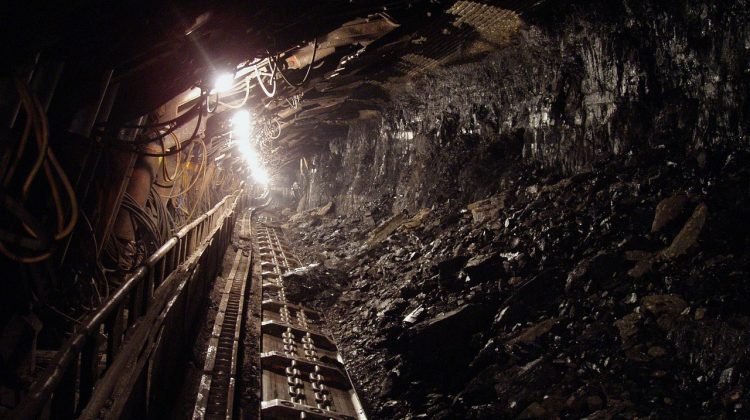 In Illinois and other states around the country, workers’ compensation is under attack.

A recent investigation by NPR and ProPublica found that since 2003, more than 30 states have enacted legislation that either cuts benefits for injured workers, makes it harder to qualify for compensation, or creates obstacles to obtaining medical care. The federal Occupational Safety and Health Administration (OSHA) reports that many injured and disabled workers are unable to get benefits, and that workers’ compensation only covers approximately 21 percent of medical bills and lost wages incurred by injured workers.

Illinois is one of the battleground states. Governor Bruce Rauner has pushed his “Turnaround Agenda,” which would “reform” workers’ compensation by lessening employer liability and making it harder for injured workers to get benefits. The governor claims the changes are necessary to make Illinois more attractive to businesses, and he had refused to sign a state budget unless action was taken. However, on June 30, Rauner signed a stopgap budget and school funding bill that would provide for government services for six months and allow schools to open in the fall.

For nearly a century, the workers’ compensation system has promised workers that if they are injured on the job, they will be compensated. In return, businesses are protected from lawsuits. But now businesses, particularly insurance companies, are using state legislatures to demand changes that harm workers.

These so-called reforms have a real human cost. Last year, Steve Emery spoke to Illinois lawmakers. At age 50, after 30 years of working as a coal miner in southern Illinois, Emery’s wrists and hands gave out, and a doctor said he could never work in a mine again. Emery had to fight the insurance companies for four years to receive $1,815 per month in compensation, about a quarter of what he used to earn. Under Rauner’s proposed reforms, the insurance companies might have been successful in their argument that Emery’s injuries were not work-related, and he could have received nothing.

As early as 1972, a federal commission led by Republican John Burton, found that states were engaged in a “race to the bottom” searching for lower benefits for workers. The study recommended mandatory federal standards, but none were enacted.

Real reform of the workers’ compensation system would involve greater protections for workers. The legitimate concerns of businesses over the high cost of workers’ compensation insurance could be addressed by stricter regulation of the insurance industry. In the meantime, lawmakers and citizens are right to resist phony reforms that harm workers.