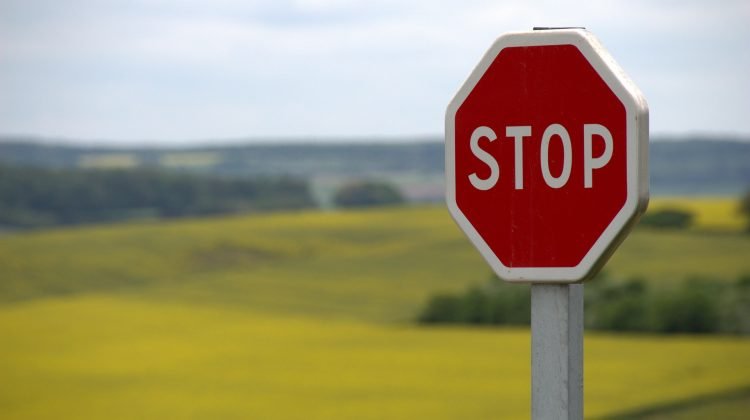 On the night of Tuesday, September 13th, an 11-year-old girl was struck by an SUV and pressed against a porch in the Chatham neighborhood of Chicago. She was walking into a snack shop in the neighborhood, at 80th and Vincennes, when the accident occurred. She suffered head trauma and could not breathe without assistance. She remains in critical condition.

The motorist struck two cars, after which he attempted to leave the scene by going in the southern direction. The SUV then went onto the curb, struck the child and crashed into a porch. Many people in the area are questioning whether the accident could have been prevented by the presence of more stop signs or a traffic light. The girl’s grandfather said that cars often drive through the neighborhood at the rate at 50 or 60 miles per hour.

The intersection at which the accident occurred in West Chatham is a two-way stop. The grandfather said that for years, he had hoped to see four stop signs at that intersection. Felicia Sylvertooth, the president of the 80th and Harvard Block Club for the last 14 years, said that for the previous six years, she has requested that a stop light be placed at that intersection. She said there is a school called Westscott in the vicinity, and that a stop light would make it safer for children to cross the street. It would also be safer for the crossing guard.

According to police, charges are currently pending against the motorist.