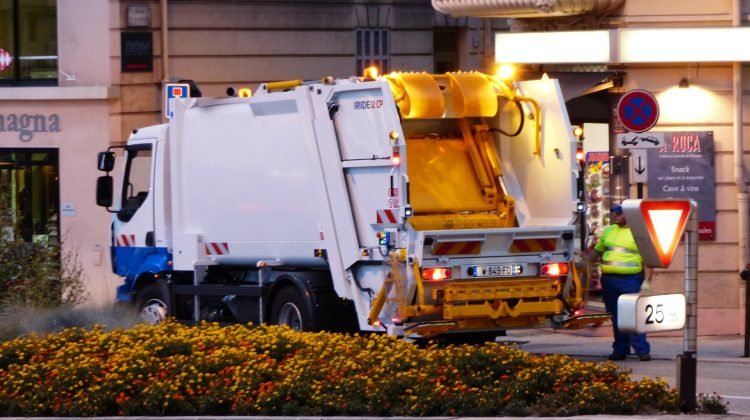 A man died after being crushed under the weight of an overturned garbage truck and its concrete debris at Winnebago Landfill in Rockford, Illinois.

Gonzalo Trevino Sr., 54, worked as a hauler for a garbage company. Investigators said Trevino was unloading his truck when another dump truck accidentally emptied its contents on him. The load shifted and tipped over the side of the semi tractor-trailer instead of going out the back.

Authorities said the garbage truck contained 80,000 pounds of building debris that included wood, steel and concrete. “It’s unknown at this time if it was an equipment malfunction or if it was a case of soft ground,” said Fire Chief Alan Carlson.

According to the Winnebago County Coroner’s Office, Trevino suffered blunt force injuries to his chest and abdomen when he was buried under the load. Rescue workers from 10 different departments spent almost an hour searching for him. The teams specialized in confined space, trench and excavation rescue operations. Firefighters dug Trevino out by hand from under the debris. However, he was dead by the time they found him.

The Occupational Safety and Health Administration (OSHA) is investigating the accident. The agency has strict guidelines regarding landfill and waste management safety for both employers and employees. According to the Bureau of Labor Statistics, garbage truck workers had the seventh most dangerous occupation in 2010.

OSHA’s safety recommendations include providing workers with reflective gear, gloves and hard hats when they are working on garbage trucks or near moving machinery. In addition, garbage truck workers should exercise caution in order to protect workers and pedestrians from hazards. For example, equipment should be turned off completely to prevent accidental crushing.