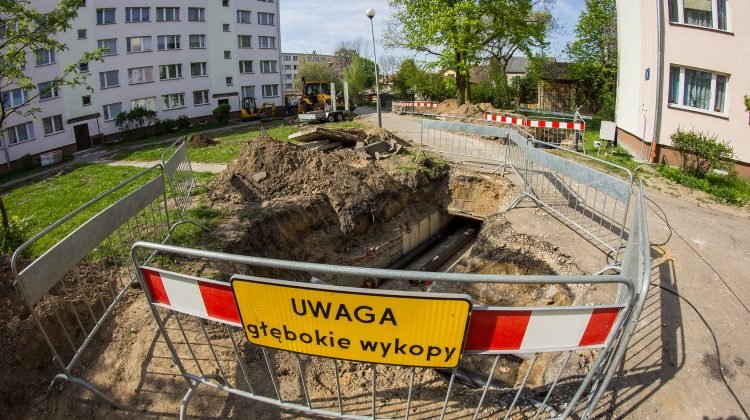 The Occupational Safety and Health Administration (OSHA) cited an Elgin, Illinois, excavation company for allegedly failing to implement safety measures while employees were working in an underground trench.

Kellenberger Plumbing & Underground was issued one willful and one serious citation for two safety violations on May 2. OSHA initiated an investigation into the company under its trenching and excavation National Emphasis Program after getting a complaint about workers being unprotected.

On March 4 two employees were removing a sewer line at a Naperville, Illinois, workplace that was under construction. They allegedly lacked cave-in protection while working in an eight-feet-deep trench. The worksite also did not have a competent supervisor to inspect the trenches and remove hazardous conditions before the employees entered.

Kathy Webb, OSHA’s Calumet City Area Office director, said, “An unprotected trench can bury a worker under thousands of pounds of soil in seconds and cause severe or fatal injuries.” OSHA data indicates two workers die in trench collapses every month. Federal trenching regulations specify that trenches exceeding a depth of 5 feet are required to have a protective system to prevent cave-ins.

According to Webb, Kellenberger Plumbing & Underground has been cited for safety violations three times since 2012. The company faces a proposed penalty of $59,290 for the latest citations.