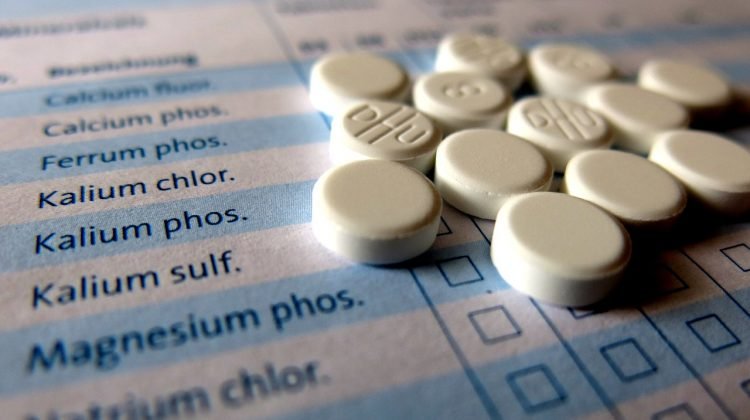 According to the Food and Drug Administration (FDA), some physicians and pharmacists are experiencing some confusion over the similarity of the names of an antidepressant and a blood-thinning medication. Although the FDA claims it is unaware of anyone who consumed the wrong medication, the agency said it received 50 reports of medication errors, including instances where physicians gave the incorrect medication or pharmacists dispensed the wrong drug.

The medications are Brintellix, which is an antidepressant, and Brilinta, which is a blood-thinner medication used to aid in the prevention of death following a heart attack or serious chest pain or to avert a second heart attack. The agency claims it has been the recipient of reports of errors since the approval of Brintellix in September 2013. Each medication is a tablet with the letter T imprinted on it, and each is yellow. In order to avoid any more confusion, the FDA recommends that physicians write out the generic name of the drug in addition to the brand name, and the illness for which it is being prescribed.

Prior to the approval of drugs, companies suggest names for their drugs. The FDA’s Division of Medication Error Prevention and Analysis (DMEPA) reviews those names, and then compares them to drugs that are on the market, and those that are still being reviewed by the FDA.

There have rarely been warnings over confusion of the names of medications. However, they do occur. For example, in 2011, the FDA said it had discovered over 200 medication errors in which the drugs Risperdal and Requip, were involved. Risperdal is an antipsychotic, and Requip is a drug that treats symptoms of Parkinson’s disease and restless legs syndrome. According to the FDA, five patients were hospitalized when they were administered the incorrect drug.

There were similarities between the brand names and generic names of each drug. The generic name for Risperdal is risperidone, and the generic name for Requip is ropinirole. The FDA requested that drug manufacturers Johnson & Johnson and GlaxoSmithKline PLCD modify their packaging to help differentiate one drug from the other. The FDA also advises patients to always check their prescriptions to make certain that they are receiving the correct medication.