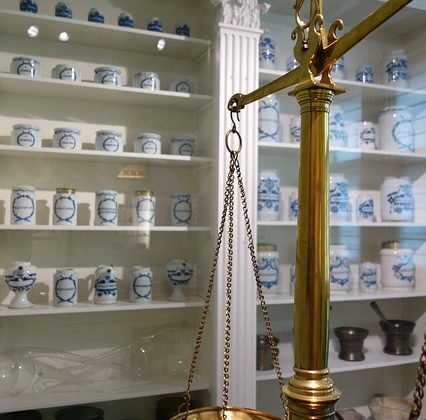 A woman from Cook County, Chicago, filed a lawsuit against Walgreens, alleging that a pharmacist gave his recommendation that she take two incompatible drugs, which caused her to lapse into a coma, and experience memory loss.

According to the Cook County Record, Madiline Hicks filed a lawsuit in Cook County Court. The lawsuit alleges personal injury on the part of defendants Walgreen Co., Bond Drug Company of Illinois LLC and Edward C. Chen, a pharmacist. The complaint states that on January 4, 2014, Hicks requested a recommendation from Chen at a Walgreens for a sinus medication that would be safe for her to take along with her anti-epilepsy prescription medication, Kepra. The lawsuit says that Chen, who had previously filled several of Hicks’ prescriptions, assured her that she could safely take Sudafed with it.

However, due to the incompatibility of the drugs, she lost consciousness and fell into a coma. Hicks accuses Chen and Walgreens of committing a violation of their responsibilities to give her proper medical advice. She is seeking more than $50,000 in damages.

The FDA reveals that medical errors cause injury to over one million people annually in the United States and result in a minimum of one fatality per day. Such mistakes include pharmaceutical errors. The most common medication errors are those involving the wrong dosage, incorrect prescriptions and drug interactions.

In some cases, the physician gives the patient a prescription for a drug without first determining whether there is a possibility for an adverse interaction with other medications that the patient is taking. Medication errors can cause harm and in some instances, can even be fatal. When a patient takes an incorrect dose of a medication, it can cause an overdose, which can have lasting effects.