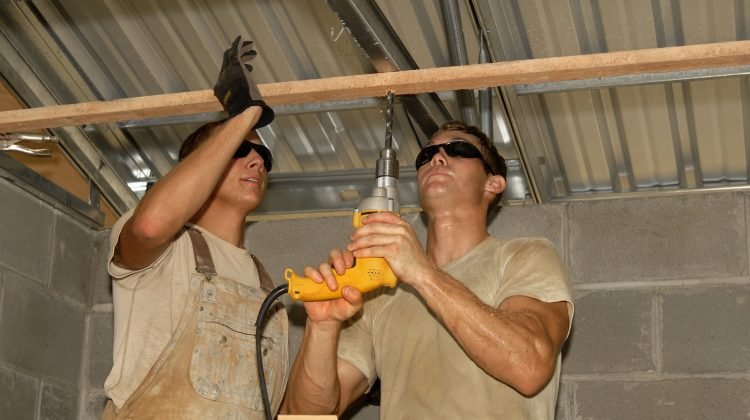 An employee sustained fatal blunt force injuries while working at a wastewater treatment plant in Springfield, Illinois, in October 2015. The 42-year-old man was testing joints for leaks inside a 54-inch pipe when an inflatable bladder burst.

According to the U.S. Department of Labor’s Occupational Safety and Health Administration (OSHA), Henderson Construction of Central Illinois Inc. did not provide the worker with adequate training on the proper way to handle testing equipment. The company failed to manage when and how workers entered the pipe. It also did not monitor confined spaces for various hazards.

OSHA inspectors said Henderson and three other companies violated multiple safety regulations for confined spaces in construction. The contractors were renovating the Springfield Metro Sanitary District’s Sugar Creek Plant as part of a $54.4 million project. On April 11 Henderson was cited for five serious violations and faced proposed penalties of $35,000. The agency also issued a total of 21 citations and proposed penalties to controlling contractor Williams Brothers Inc. along with subcontractors Crawford, Murphy & Tilly Inc. and Tobin Bros.

“Workers can be killed when employers fail to protect construction workers from the many dangers in confined spaces,” said OSHA Assistant Secretary of Labor Dr. David Michaels in a statement. “Employers can prevent more tragedies like this one if they ensure proper training of workers and communication among multiple employers whose workers are on the same site.”

The citations were among the first issued under OSHA’s revised confined space standard. They were implemented on August 15, 2015, to protect workers from hazardous conditions. Each year hundreds of employees face the risk of dangers such as explosions, electrocution and toxic exposure. During emergencies they may have difficulty exiting manholes, tanks, pipes and other confined spaces safely and quickly.