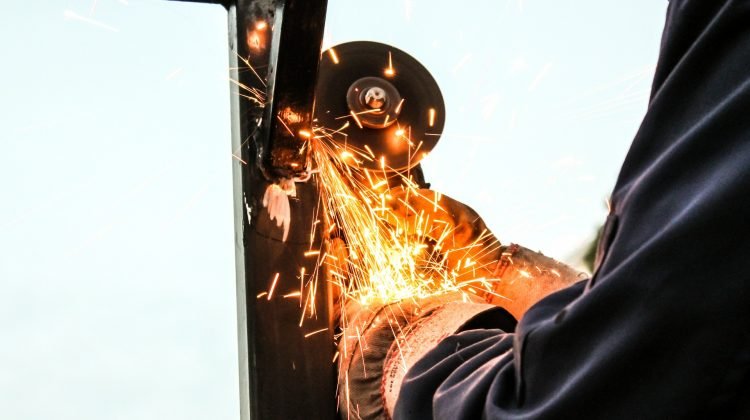 A 21-year-old temporary employee’s six fingers were amputated during a workplace accident on November 4, 2015. He had been working for four weeks at Custom Aluminum Products, a metal manufacturer based in South Elgin, Illinois.

The company faces penalties of $70,000 for safety violations that led to the injury. The U.S. Department of Labor’s Occupational Safety and Health Administration (OSHA) cited the employer for one willful and one serious violation for failure to maintain workplace safety standards.

OSHA inspectors conducted a six-month investigation. They found the company could have prevented the worker’s injury by installing proper safety guards that ensure the aluminum press operator’s hands are away from the danger zone. The worker lost the ring, middle and index fingers on both his hands. Some of his right pinkie finger was also amputated when his hands got caught in the machine.

“It’s hard to imagine the agony and pain this young man suffered when six of his fingers were amputated,” said OSHA’s Aurora area director Jake Scott. “His life is now forever altered because the press lacked required safeguarding devices. These devices would have prevented his hands from coming in contact with the operating parts of the machine.”

OSHA updated its workplace safety enforcement guidelines last year. Employers are now required to report all hospitalizations, amputations and eye losses within 24 hours. Work-related fatalities must be reported to OSHA within eight hours. The maximum fine for failure to report such incidents in the specified timeframe has increased from $1,000 to $5,000.

Amputations comprised a significant number of OSHA safety violations and severe workplace injuries in 2015. There were 173 amputations reported in Illinois and 2,644 in the United States.