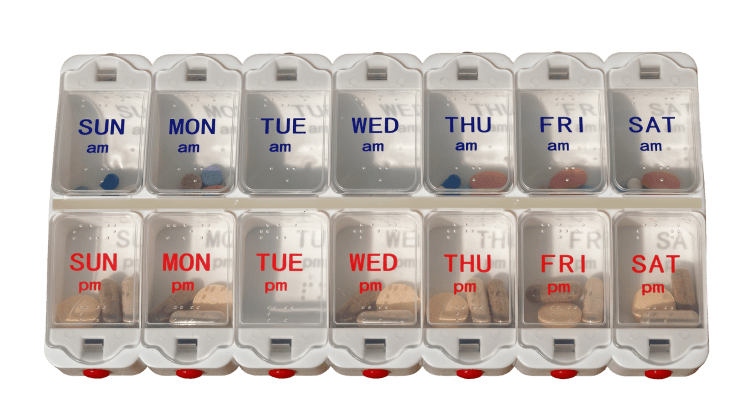 As reported in the Chicago Tribune, two weeks after a patient named Joyce Oyler was discharged from the hospital, she had sores in her mouth and throat, and blood was flowing from her nose and bowels. Her daughter attributed her mother’s condition to a medication error.

One drug that her mother was prescribed was missing. It was intended to prevent heart patients such as Oyler from keeping fluids. Instead, she was given a toxic drug with a name that resembles the correct drug, but has a different objective. The toxic drug was mainly used to treat cancer and serious cases of arthritis, and the label instructed the patient to ingest it every day.

When her daughter collected all of her mother’s medicines, and saw the incorrect one, she knew that her mother would not recover. She observed that the hospital committed several errors following her mother’s discharge. Oyler died at one of the most perilous moments in medical care, which is when patients are sent home from the hospital. Studies have revealed that poor coordination frequently affects patients’ transfers to the care of home health agencies, nursing homes and other health care professionals who have a responsibility to help them recover from their illness.

Medication errors such as the one that occurred in Oyler’s case are one of the most typical complications for patients who have been discharged from the hospital. Court records indicate that the error went unnoticed by her pharmacist and home health nurses. Oyler, who was 66 years old at the time, was discharged from Heartland Regional Medical Center in St. Joseph, Missouri after receiving treatment for congestive heart failure. Upon her return home, a hospital nurse called the local Hy-Vee Pharmacy to inform them of eight new prescriptions, one of which was for the diuretic metolazone.

However, the pharmacy technician neglected to write down the medication metolazone, and instead wrote methotrexate. The drug is sufficiently powerful for the Institute for Safe Medication Practices to include it among eight drugs that have a heightened risk of causing considerable harm to patients. Such medications require certain safeguards because they are said to have disastrous consequences.

In February, a jury found in favor of Oyler’s family, and rendered an award of $2 million from the pharmacy. However, the judge reduced the amount to $125,000 because Missouri has a maximum amount for noneconomic damages in medical malpractice cases. The family reached a settlement with the hospital in the amount of $225,000.

If you or a loved one has an illness that was exacerbated due to a medication error, call the medical malpractice attorneys at Briskman Briskman & Greenberg.