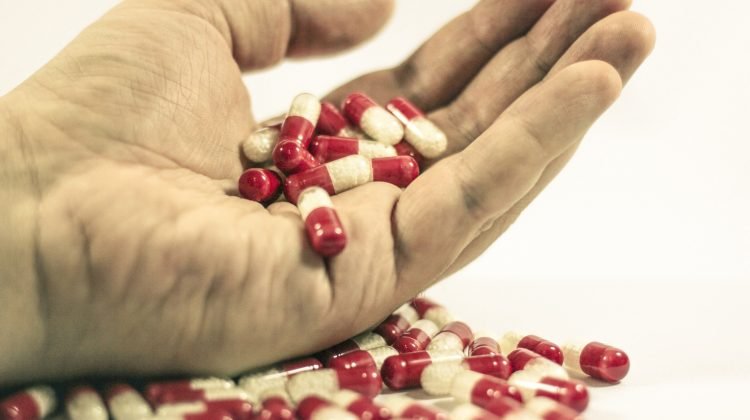 According to knowledge acquired by NBC 5 Investigates through a search of public records, medication errors committed in Illinois nursing homes are causing patients to be hospitalized for such conditions as critically low blood sugar, visual hallucinations and difficult breathing. Since 2011, state health inspectors confirmed that there were 384 medication errors committed in nursing homes. Statistics from the Illinois Department of Public Health reveal that two residents of nursing homes lost their lives following documented medication mistakes, and one patient’s untreated infection resulted in an amputation.

NBC Chicago reported that in 2005, Tanya Karney-Brown placed her brother, Joseph, into The Renaissance Park South nursing home after he had a stroke and a heart attack. Then two years later, Joseph received a diagnosis of gastrointestinal cancer. Although Karney-Brown said Joseph reacted favorably to the cancer medication called Gleevac, his condition changed for the worse months later.

The family learned that the nursing home staff failed to administer Joseph’s cancer medication for almost one year. They filed a lawsuit alleging that the nursing home neglected to have Joseph return to his oncologist for subsequent appointments. Unfortunately, the error was not discovered in time to prevent the cancer from spreading and ultimately causing Joseph’s death. He died in early 2010.

If you or a loved one suffered an injury or illness due to a medication error committed by a health care professional, call the medical malpractice attorneys at Briskman Briskman & Greenberg.