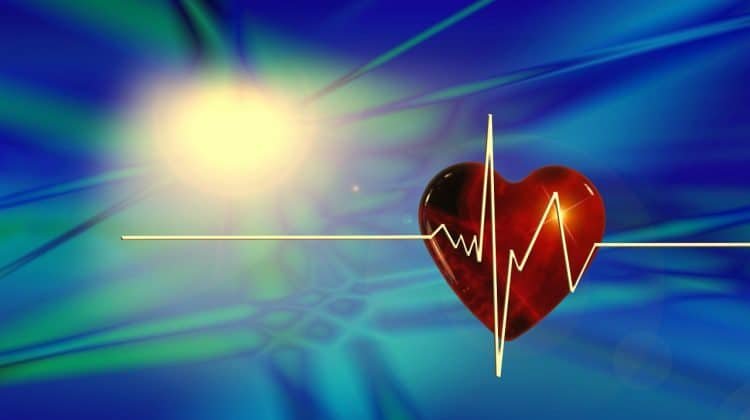 A woman filed a medical malpractice lawsuit against her cardiac surgeon for implanting an unauthorized experimental device in her body.

Maureen Obermeier sued Dr. Patrick McCarthy and Northwestern Memorial Hospital, where he is the head of cardiac surgery. Northwestern Medical Faculty Foundation was also named a defendant in the suit. McCarthy invented the Myxo Ring, a cardiovascular device used to treat degenerative mitral valve disease. Obermeier alleged McCarthy inserted the ring into her heart without her permission during open heart surgery at the hospital around 10 years ago.

According to the lawsuit, the plaintiff claimed she suffered a heart attack in 2006 as a result of the device. She also now has a pacemaker, defibrillator and shorter life expectancy. Obermeier said she was unaware that McCarthy was the ring’s inventor and that he may have been financially motivated to test it on patients.

The case went to trial on March 14. Obermeier’s attorney Adrwin Boyer said, “It’s just about decency and telling the truth. If he [McCarthy] had followed Northwestern’s own in-house standards, we wouldn’t have a case here.” He alleged McCarthy was testing the device on patients without telling them.

McCarthy insisted there was nothing wrong with using the device. His attorney Jason Parson told the court the device was not riskier than other older ring models. The Myxo Ring was simply bent into a different shape. Northwestern Memorial Hospital released a statement to Digital Journal, saying there were “clear protocols and processes in place to ensure patients are properly informed that the device is being chosen and implanted as part of a clinical trial.”