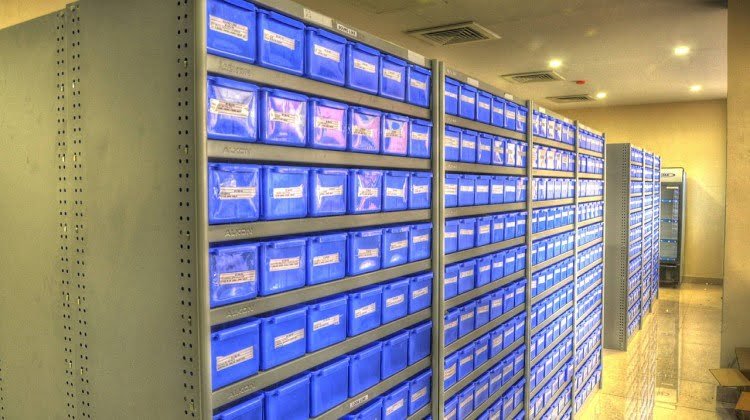 A recent report has indicated that the use of digital medication orders by hospitals has led to a significant reduction in hazardous drug mistakes, but their computer systems are unable to recognize 13 percent of possibly deadly mistakes. The most common errors made in hospitals are those involving medications, and hospital mistakes are the third leading cause of death in the United States. “Computerized physician order entry,” or CPOE, was created to focus on the issue.

According to Andrew Gettinger, a physician and chief safety officer in the Office of the National Coordinator for Health IT, the data indicate that the change from manual to electronic ordering and prescribing is improving the safety of patients, and the systems are signaling nine in 10 potential mistakes. However, Gettinger also said that the report serves as a warning to health care professionals that more needs to be done concerning the health and safety of patients.

In 1999, research results indicated that CPOE led to an 88 percent decline in medication mistakes. However, several physicians have said that the electronic health records are too expensive, time-consuming and difficult to use. Other detractors have stated that the systems are without much-needed safeguards to prevent physicians from duplicating information between charts, either due to a mistake or in an effort to commit fraud. According to a report released by Castlight Health, a data analytics company, and Leapfrog Group, a hospital rating organization, approximately 40 percent of the most frequent, severe mistakes were unnoticed.

In addition, there have been studies that have revealed that a considerable number of possibly detrimental mistakes are caused by incorrect information about patients in the records. One fatal error occurred in 2010 when a woman died because a crucial heart medication was stopped by mistake in a hospital due to issues concerning electronic health records. Her son, Dr. Scot Silverstein, who was formerly a hospital chief medical informatics officer, and is now an independent expert witness in lawsuits, thinks that there are dozens of imminent lawsuits regarding medication mistakes.

Approximately one-third of hospitals that took Leapfrog’s test failed to score “fully implemented,” which implies that their systems did not inform physicians about detrimental medication mistakes. And more than half of hospitals do not take part in Leapfrog’s survey, and many of them that take the test decline to take the two-hour test that indicates whether their systems would issue warnings about errors.