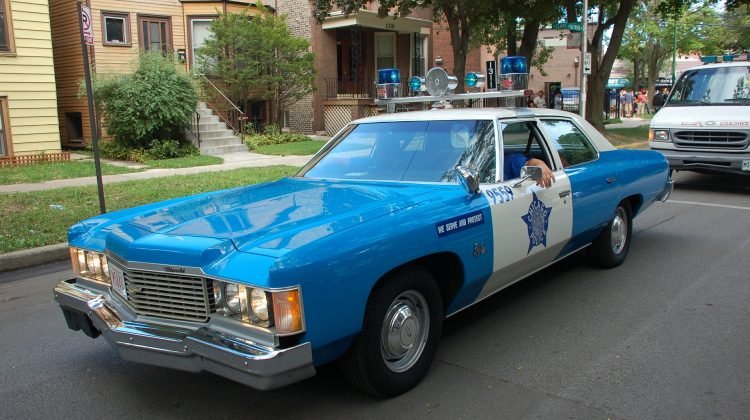 The Chicago City Council Finance Committee approved a total settlement of over $6 million for two wrongful death lawsuits in which Chicago police allegedly used excessive force on men in their custody.

The family of 38-year-old Philip Coleman was awarded $4.95 million. Coleman died in police custody in December 2012. His parents warned officers their son was suffering from mental illness. They asked the police to hospitalize Coleman instead of jailing him after he assaulted them during “an acute mental breakdown.”

According to the lawsuit, the commanding officer’s response was “he doesn’t do hospitals, he does jails.” Police officers tased Coleman thrice in a jail cell and 13 additional times later in a hospital emergency room. He died after hospital staff injected him with a commonly used anti-psychotic medication that caused a rare allergic reaction.

The committee approved a settlement of $1.5 million for Justin Cook’s family in the second wrongful death case. Cook, 29, died after an asthma attack during his arrest in 2014. The father of three children begged police officers to give him his inhaler. According to the lawsuit, one of the arresting officers allegedly denied him the use of his inhaler by spraying it in the air.