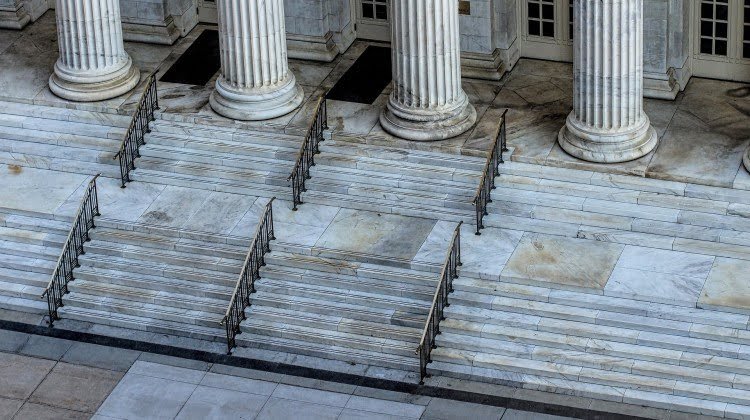 A jury awarded $1.6 million to the family of a woman who died of severe brain damage after falling repeatedly at her group home. The verdict is the highest in a wrongful death action in Stephenson County, Illinois.

In 2012, Rebecca Ruiz, the victim’s sister, filed a wrongful death lawsuit against Willowglen Academy-Illinois Inc. and many of those who took care of her sister, Ivette Ruiz. The lawsuit alleges that they neglected to provide Ruiz with sufficient medical care to prevent her from falling many times, and subsequently suffering a brain injury in December 2010.

Ruiz initially fell in August 2010, and fractured her left heel bone and a toe. However, she fell again in November when she was without supervision in a bathroom, where she suffered a sprain to her left ankle. Then, three days later, she suffered another fall, and required a wheelchair due to pain in her feet. The next day, she fell again while exiting a van at day training, a program in which the home’s residents participated in educational activities.

Nurse Stephen Aho performed an assessment the following day that revealed that Ruiz had sustained bruises on her feet and felt pain when she put weight on them. The next day, while at day training, she fell again on her way to the bathroom.

According to her attorney, no one who took care of her during the day training communicated information about her fall to those who attended to her upon her return to her room. She was again left without supervision, and fell while standing next to her dresser. Caretakers found her reaching for her glasses on the floor, and she became disoriented and unresponsive while an ambulance carried her to a hospital.

As a result of the fall, she suffered extreme bleeding on her brain, and she had surgery to drain the blood and alleviate pressure. However, she had suffered damage to her brain. After the surgery, she was on life support, and died of blunt trauma to the head 13 days later when doctors removed her from the machine.

The estate contended that the defendants were negligent in providing supervision and assistance to Ms. Ruiz, carry out fall prevention policies or ask for more supervision in a timely fashion.

If your loved one was killed due to the negligence of another person or entity, call the wrongful death attorneys at Briskman Briskman & Greenberg.