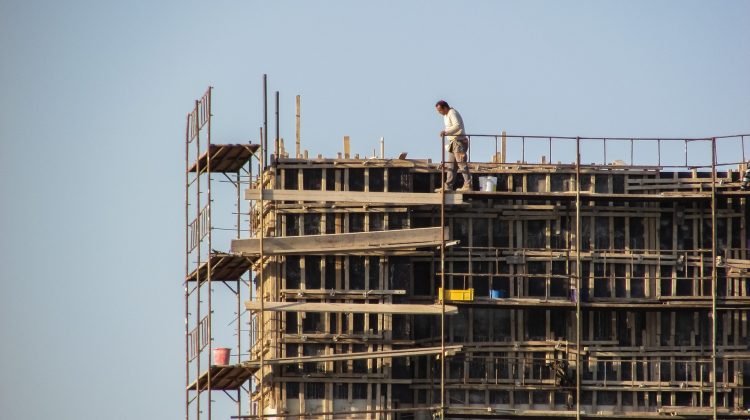 A construction worker lost his life when a steel beam weighing 45 tons fell at a construction site. The accident occurred during the early morning hours of Tuesday, April 5, under a Jane Addams Memorial Tollway bridge in the northwestern part of suburban Des Plaines. According to Des Plaines Police Chief Bill Kushner, the workers were performing construction work at approximately 3:40 a.m. on the I-90 bridge over Touhy Avenue when an overpass beam fell. Des Plaines Fire Chief Alan Wax informed reporters that the workers were under the beam on two different lifts at the time of its collapse.

The Cook County Medical Examiner’s office said that one of the workers was Vincent S. Santoyo, who was 47 years old. He was transported to Lutheran General Hospital, where he was declared dead. An autopsy revealed that the cause of death was blunt force trauma of the torso.

While another worker was also treated at Lutheran General, two other workers were treated for minor injuries at Northwest Community Hospital. According to OSHA spokesman Scott Allen, preliminary reports indicate that a strap or chain supporting a portion of the beam failed, thereby causing the beam to collapse.

OSHA has initiated an investigation into Santoyo’s employer, Omega Demolition Corp. of Elgin, and Judlau Contracting, Inc. of New York, the general contractor. Larry Joswiak, OSHA’s acting director in Des Plaines, described the incident as “tragic and preventable.” OSHA will also conduct interviews of company officials and perform safety checks prior to creating a final report.

Since 2006, Omega Demolition has received nine citations, most of which addressed the dangers of lead across the country. As a result of the violations, the company paid fines in the amount of $6,465.

If you were injured while working on a construction site, or at any other job site, call the work injury/workers’ compensation attorneys at Briskman Briskman & Greenberg.