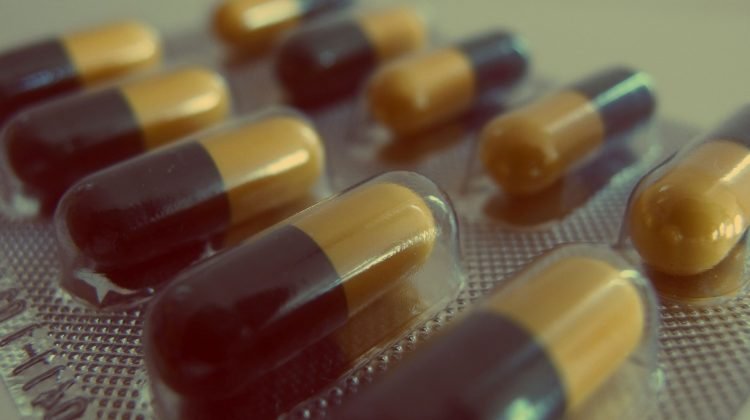 Some parents allege that their children suffered birth injuries because the mothers took the medication Depakote while they were pregnant. The parents filed the lawsuit on March 21, 2016 in the U.S. District Court for the Southern District of Illinois against defendants Abbott Laboratories Inc. and AbbVie Inc.

The complaint states that the children were born between 1996 and 2008, and alleges that their injuries were caused by the mothers’ ingestion of Depakote while they were pregnant. The defendants were engaged in the formulation, design, manufacture, licensing, testing, advertisement, marketing and sale of the drug Depakote, which was taken to manage seizures. The plaintiffs claim medical researchers established that the medication posed a greater risk for pregnant women.

As a consequence of their ingestion of the drug, the children suffered serious and permanent injuries, became physically impaired and disfigured, and experienced a considerable amount of physical and mental pain and suffering. In addition, they were beset by medical expenses, lost earnings, loss of potential future earnings, and attorney fees and court costs.

They are requesting actual damages, punitive damages, court costs and any other remedy that the court thinks is suitable.

Depakote presents a high risk of birth defects, particularly for those women who take the maximum dosage of 1,000 mg on a daily basis. Women who ingest Depakote are also more prone to develop symptoms of polycystic ovarian syndrome (PCOS), which can cause the growth of cysts on the ovaries, and prevent women from becoming pregnant. Among the birth defects caused by ingestion of Depakote are spina bifida, cleft palate and reduced intelligence.

If your child suffered a birth injury due to the negligence of a hospital or manufacturer, call the birth injury attorneys at Briskman Briskman & Greenberg.