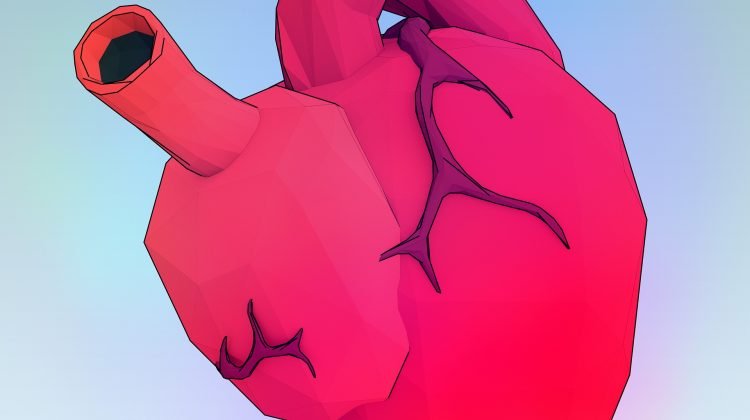 The wife of a patient who was treated at Northwest Community Hospital alleged that the hospital and many of its doctors committed medical malpractice when they failed to identify the signs and symptoms of her husband’s aortic dissection. She claimed that as a result of their negligence, his condition became worse, and he subsequently died. His estate recently settled a wrongful death lawsuit for $6.5 million.

In December 2010, the patient, Nicholas Figaro, who was age 35 at the time, was taken to the hospital in Arlington Heights by ambulance with a complaint that he had suddenly felt stabbing chest pains. A chest x-ray was performed on him, and was interpreted as normal by Dr. Vinay Singh in spite of the fact that it revealed that the part of his aorta nearest to his heart was enlarged.

Figaro was admitted overnight, and the following morning he was subjected to a stress test, the results of which indicated that he had a cardiac abnormality, and that potentially, there was an insufficient supply of blood to his coronary arteries. However, the doctors interpreted that result as a false positive, and did not view it as a serious concern. Thus, they discharged him at about 5:00 p.m. on the day after he was admitted. Then, at 3 a.m., he got out of bed, and fell face forward into a nightstand. When his wife turned him over, he was unconscious. She and his father attempted to give him CPR, but he did not regain consciousness.

The results of the autopsy revealed that the cause of death was cardiac tamponade, which is a condition in which fluid fills the sac around the heart to the point at which the pressure causes the heart to stop beating. That occurred because a tear on the inner part of Figaro’s aorta caused its middle membrane to fill with blood, thereby subsequently causing the outer part of his aorta to burst.

The lawsuit alleged that the hospital was careless and negligent when Figaro’s doctors failed to treat his aortic dissection, and that Dr. Singh should have made a notation of an abnormality, and ordered additional testing.

If your loved one was injured or killed due to the negligence of a hospital, doctor, or other health care professional, call the medical malpractice attorneys at Briskman Briskman & Greenberg.