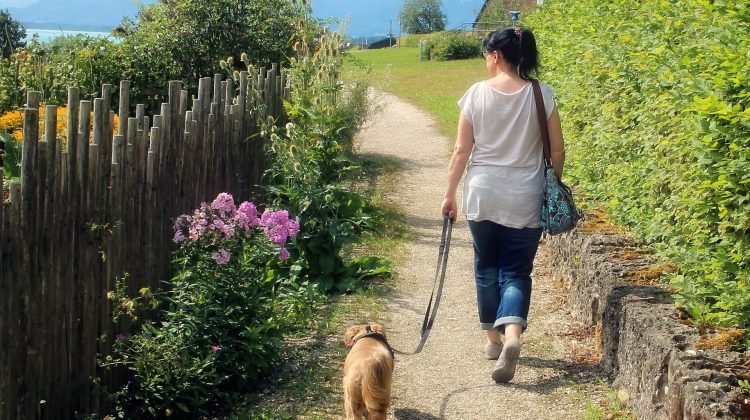 A 22-year-old woman from Naperville, Illinois, was hit and killed by a motorist as she was walking with her dog across the street. The driver had insufficient insurance. The family of Emily Driscoll was awarded $250,000 in a wrongful death lawsuit. This was the maximum amount they could have won under these circumstances.

However, the funds do not compensate the family for the huge loss they have suffered. Driscoll and her dog, Quincy, were killed on the night of November 9, 2014, as they were crossing Rickert Drive in Naperville. The 75-year-old driver, whose name is Kenneth E. Holmberg, was charged with disobeying a traffic signal and failing to use due care to avert a collision with a pedestrian or bicyclist. He pleaded guilty to both charges and was put on six months of probation.

The attorney for the family said that the case was worth millions, but that Holmberg had inadequate insurance. The amount of the award was very small compared to what they could have won.

Driscoll graduated from Waubonsie Valley High School, where she participated in the school orchestra. Her father, Timothy Driscoll, said his daughter was very talented, and had asked her parents for a dog for years. Eventually, they had the chance to adopt a retired racing Greyhound. Timothy Driscoll described Quincy as a rescue dog, who resided at their home, but was taken care of by his daughter.

This was truly a tragic accident. If your family member was killed in an accident due to the negligence or intentional actions of another person, call the wrongful death attorneys at Briskman Briskman & Greenberg.