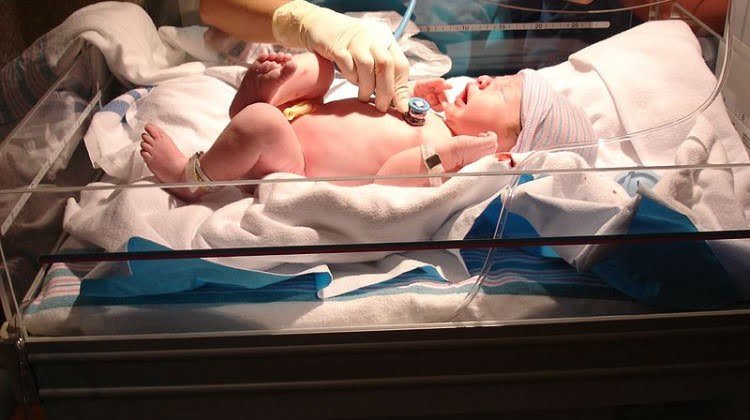 Frequently, parents whose babies are born with the birth injury brachial plexus palsy are given no indication that their infant might be afflicted with this condition. This is because only a certain number of traits are recognized as risk factors.

Upon further investigation, the researchers discovered that 58 percent of the injuries after a vaginal delivery took place with mothers who had experienced a vaginal delivery in the past, while 42 percent of the women had just had their first vaginal birth. Women who had given birth to more than one child had labor periods of shorter duration and fewer labor interventions than those who had not previously given birth.

The average birth weight of the babies in the group of women who had previously given birth was 8.95 lbs., which is considerably more than the average of 7.92 lbs. for the infants born to women who had not given birth before. The babies born to mothers who had at least two children weighed, on average, 1.25 lbs. more than their older siblings. This represents a significant difference.

Thus, the researchers deduced that brachial plexus injuries were equally prevalent among first-time mothers as those who had previously given birth. Usually, women with more than one child are more likely to have heavier babies. However, the researchers observed that physicians frequently greatly underestimate the birth weight of subsequent children.

In light of the results of the study, doctors should not assume that a mother who has had a vaginal delivery in the past is free from the risk of their child suffering a brachial plexus injury. Such injuries are among the most common kinds of birth trauma. They take place at a rate of 0.3 to two per 1,000 births.

Several parents have filed a birth injury claim against the physician and/or hospital in charge of delivering their child when they think the injury was due to negligence. For instance, in June 2015, the parents of an 11-year-old girl with Erb’s palsy received a settlement in the amount of $2.7 million from the hospital responsible for her birth. The complaint alleged that her Erb’s palsy was due to a brachial plexus injury that could have been avoided.