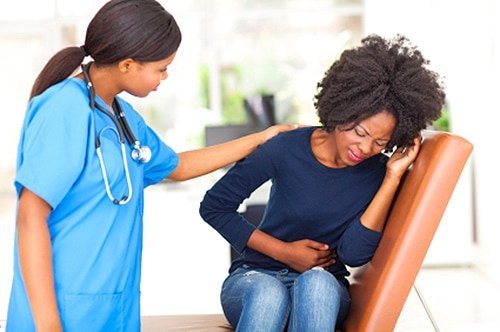 A woman from Chicago, Illinois, claims physicians at Illinois Cancer Specialists committed medical malpractice when they performed a misdiagnosis of her sister’s hepatitis B, and as a result caused her to suffer liver failure and die. As independent executor of the estate of Karen S. Karnik, Susan M. Lode filed a lawsuit on January 27 alleging wrongful death.

Among the defendants in the case are Dr. Daniel O’Reilly, O’Reilly Medical Consultants S.C. and O’Reilly Physician Consultants LLC. The complaint alleges that Karnik received a diagnosis of elevated liver enzymes on March 7, 2014, after which she endured a hepatitis B antibody test, the results of which were negative.

The complaint also states that after she was referred to O’Reilly, she was treated with four doses of chemotherapy for her lymphoma from April 23 to July 9, 2014, and started radiation treatment. But when Karnik’s enzymes continued to be elevated, she subsequently received a diagnosis of chronic hepatitis B, and was taken to Northwestern Memorial Hospital, where she was discovered to have liver failure. She passed away on September 24, 2014. Lode is requesting damages in excess of $50,000.