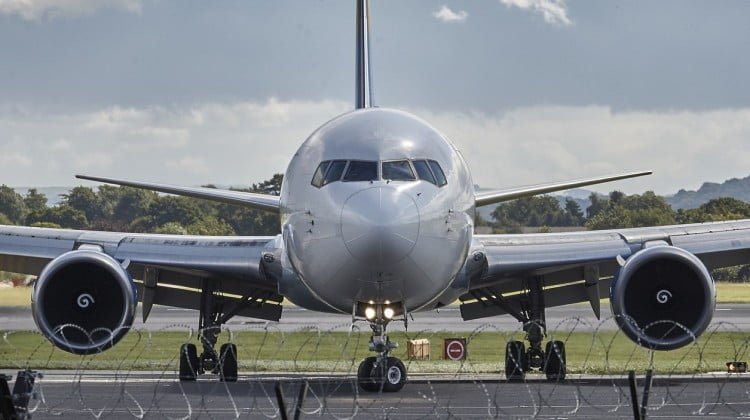 A panel of five justices ruled that a flight attendant is not entitled to workers’ compensation benefits merely because she suffered an injury on an airplane while she was commuting to work. The appeals panel found that Kristine Isern, who was employed by United Airlines, did not meet the qualifications of a “traveling employee,” and therefore is not eligible for benefits under the Illinois Workers’ Compensation Act.

Traveling employees are described as workers who must travel away from the employer’s location to carry out their responsibilities. However, employees who suffered an injury while simply commuting to work are ineligible for workers’ compensation benefits.

Isern resides in Colorado, and was flying in September 2011 from Denver to New York City the day before she received an assignment to work on a flight departing from John F. Kennedy International Airport. While on the flight, Isern tripped, and suffered a tear of the anterior cruciate ligament (ACL) in her left knee. She required an ambulance to leave the plane.

She filed a workers’ compensation claim in Illinois, where United is headquartered, and in 2013, an arbitrator rendered an award of $46,000 to cover temporary total disability benefits, medical bills and permanent partial disability benefits. However, the workers’ compensation commission reversed the award, but that determination was overturned by a Cook County judge. The decision reached by the panel reversed the ruling made by the circuit court, and restored the decision of the commission.

The panel relied on a 2013 decision in Venture-Newberg Perini, Stone & Webster v. Illinois Workers’ Compensation Commission, 2013 IL 115728, in which the Illinois Supreme Court ruled that a contract worker who stayed at a hotel because of his job was unable to claim workers’ compensation benefits after he was injured during his morning commute. The court reasoned that the worker opted to accept a position that was 200 miles away from his home, and chose to live in a hotel that was located nearer to the site of his job.