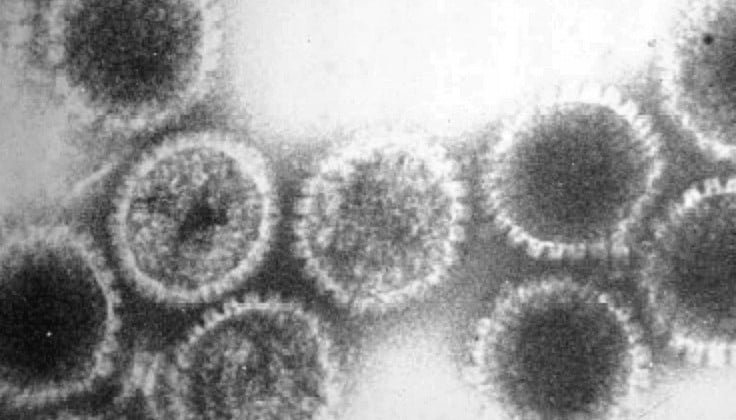 A Senate health committee report published in mid-January has found a growing number of patients have been infected or killed by contaminated medical scopes in recent years, including two people who died at a Chicago hospital.

Duodenoscopes were responsible for infecting more than 250 patients with antibiotic-resistant bacteria in the United States and Europe between 2012 and 2015. While doctors consider the medical devices essential for the early, minimally invasive detection and treatment of illnesses, they have resulted in the spread of superbug infections.

Duodenoscopes are used to remove fluid from bile and pancreatic ducts that are blocked by conditions such as gallstones and cancer tumors. A typical procedure involves inserting a flexible tube down the patient’s throat until it reaches the top of the small intestine. Although medical staff are required to clean duodenoscopes between uses, the devices are challenging to sterilize due to their complex design.

The Illinois Department of Public Health reported that two patients died and 39 were infected in a superbug outbreak in 2013 at Advocate Lutheran General Hospital in Park Ridge, Illinois. One of the patients who died was 82-year-old Renate Winkler. She contracted an antibiotic-resistant bacteria from the doctor’s use of a contaminated device during a medical procedure.

Her family members filed a wrongful death lawsuit against the hospital and a duodenoscope manufacturer on August 31, 2015, in Cook County Circuit Court. They alleged the hospital “fail[ed] to properly clean, sterilize and sanitize” the device or take steps to prevent the spread of the infection among patients.

According to the Senate report, hospitals, duodenoscope manufacturers and the FDA are responsible for the bacterial outbreaks. Officials called for policy changes and improved oversight in order to identify and resolve problems with the devices.