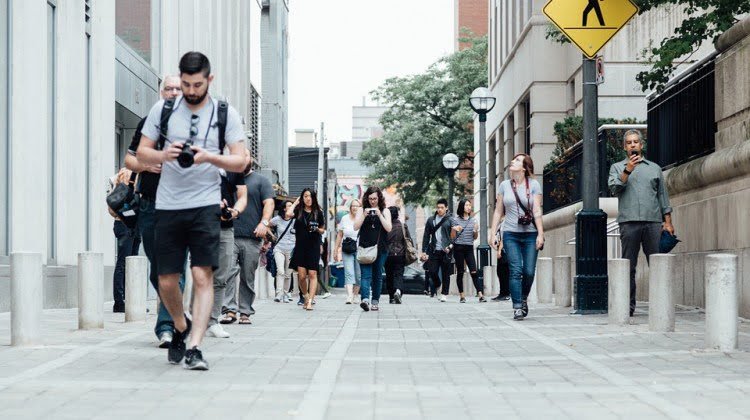 A Chicago company known for operating city sightseeing tours on its trolleys and double-decker buses was sued for the wrongful death of a Japanese woman who was hit by a trolley car.

Hiromi Hosono was crossing an intersection in the Loop when she was struck and run over by a trolley on the morning of November 21, 2015. She was pronounced dead at the scene a few minutes later. The death was ruled an accident after an autopsy showed the 42-year-old had experienced multiple blunt force injuries. Hosono, a visiting agriculture professor fromCornell University in Ithaca, New York, had been on the way to an art exhibition.

According to the Cook County medical examiner’s office and Chicago Police, the fatal accident occurred when the vehicle was turning right onto Michigan Avenue from Monroe Street. Officials said Hosono had the signal to cross and was in the crosswalk legally. Police issued the 49-year-old trolley driver a citation for striking a pedestrian in a crosswalk.

Hosono’s estate administrator David A. Epstein filed the lawsuit on her behalf on January 15. The claim alleged the negligence of the bus driver, The Chicago Trolley and Double Decker Company, and its parent companies resulted in her death. The lawsuit is seeking damages in excess of $300,000.