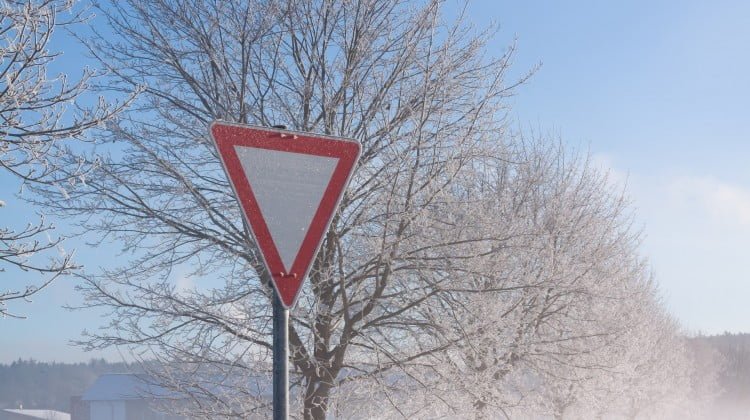 A man settled for $3.5 million and a more than $1 million workers’ compensation lien waiver in a lawsuit against his employer after suffering a serious back injury due to a workplace construction accident.

The agreement in the premises liability and negligence case was reached on December 10, 2015, one day ahead of a scheduled ruling from a Cook County judge. Kevin Montgomery, 62, filed the claim against Bovis Lend Lease Inc. in Cook County Circuit Court in May 2010. Montgomery was working for Bovis’ subcontractor Tribco when the accident occurred in December 2007. Tribco was hired to lay the concrete for the One Museum Park East condominiums in Chicago, Illinois.

Montgomery and two foremen were responsible for moving carts of plywood to a temporary balcony across a recently completed concrete floor. While moving one of the carts, he slipped on a nearby patch of ice and twisted his back. The employee underwent two lumbar fusions within two years of the injury. He later developed arachnoiditis, an inflammation of the spinal nerves that causes constant pain. As there is no complete cure for the injury, Montgomery is now unable to work.

He alleged Bovis should have modified or stopped work in the wintry conditions. According to the lawsuit, the company allowed snow and ice to pile up on the premises and failed to reasonably inspect it. In addition, Montgomery claimed workers were required to move almost 3,000 pounds of plywood in unsafe conditions without sufficient protection from injury.

A key factor that had to be determined in the case was who had the legal responsibility to clear the snow and ice on the premises. The answer is generally less transparent in construction negligence claims in comparison to other types of premises liability cases.