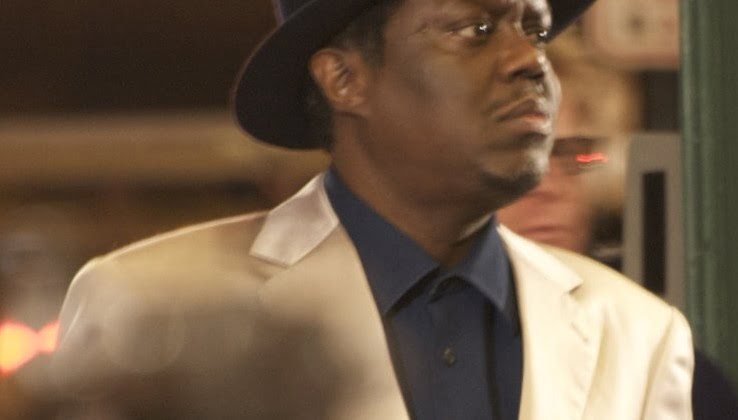 An Illinois wrongful death lawsuit by Bernie Mac’s widow has been withdrawn, but her attorney has said that the case will be refiled later.

Rhonda McCullough, the late comedian’s wife, filed the lawsuit in Cook County Circuit Court against dermatologist Rene Earles, claiming that the doctor failed to respond appropriately to her husband’s signs of respiratory distress a few weeks before his death. The comedian died of complications from pneumonia in 2008.

The wrongful death lawsuit claimed that Earles should have called an ambulance to take Mac to the hospital instead of keeping Mac at his clinic for several hours.

McCullough’s attorneys said that they asked the judge to dismiss the case in such a way that it could be refiled within one year. According to the attorneys, the case will not be dropped, but will be refiled in order to address certain “internal issues.”

Earles and his attorney said that the suit was dismissed because there is “no legitimate case” against the doctor. Earles treated Mac for sarcoidosis for more than a decade. According to Earles’ attorney, on the day in question, Earles noticed that Mac was ill and recommended that he rest before treatment, and he later had Mac’s driver transport him to the hospital.