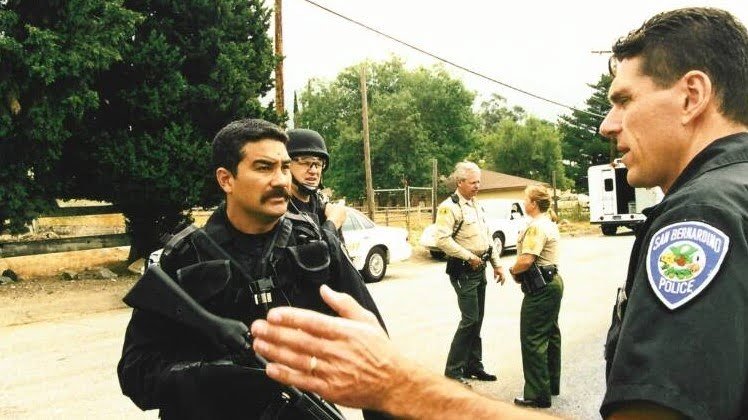 On November 3, 2014, Christopher Anderson died after police shot him in a suburban Chicago area hospital. Now, his mother has filed a wrongful death lawsuit.

Venus Anderson has filed the suit in federal court against the city of Highland Park and two police officers, claiming that they used excessive force in firing nine shots in under two seconds, killing her son.

Anderson was involved in a car crash during the evening hours of November 3, and he was taken to NorthShore Highland Park Hospital. A few hours later, a 911 call was made from the hospital. The caller reported that Anderson had a gun.

Police said that upon their arrival, Anderson drew the gun and refused to put it down, despite several warnings.

An investigation by the Lake County state’s attorney’s office determined that the police officers involved in the incident followed correct protocol. However, Venus Anderson claims in the lawsuit that unreasonable force was used, and that the aggressive barrage of gunfire, certain to kill, was uncalled for. Neither the city of Highland Park nor the police department would comment on the lawsuit, stating that they had yet to see the complaint. However, an attorney for the city stated that based on the “known facts,” there is no basis for the city to be liable.