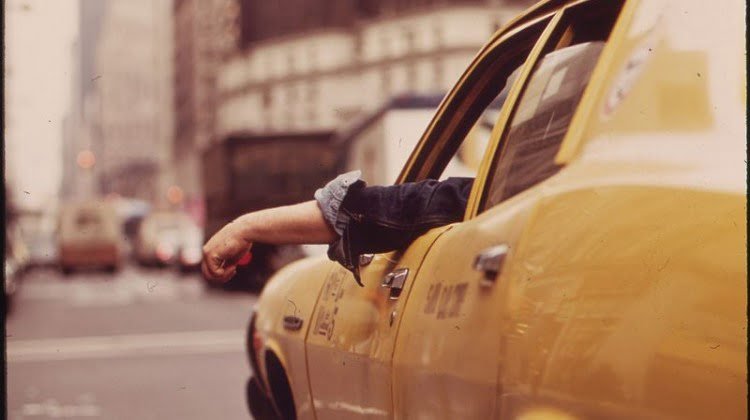 When comedian Tracy Morgan was hit and severely injured by a fatigued truck driver, drowsy driving issues were pressed into a spotlight. Driver fatigue usually does not receive as much attention as drunk driving, but it can be just as dangerous. Here is what you need to know.

If you have been injured in an automobile accident, you may be entitled to compensation. Call Briskman Briskman & Greenberg for a free consultation to learn more about your legal rights.