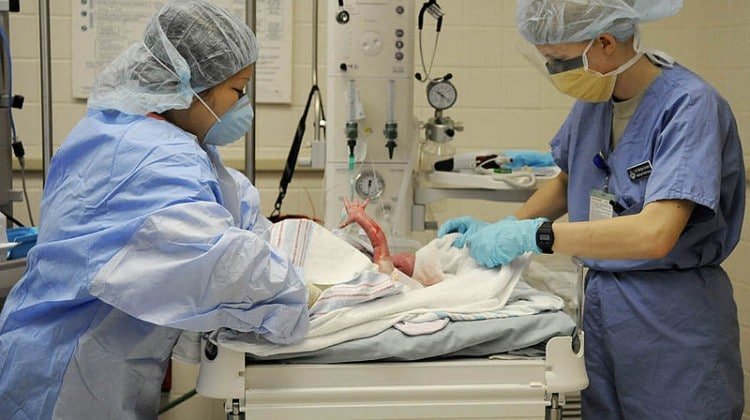 The family of a boy with cerebral palsy have filed a $40 million birth injury lawsuit, claiming that their son’s disorder was caused by medical malpractice.

The parents of Maverick Ramseyer, now age six, filed the suit against Silverton Hospital in Oregon. The boy’s movements and coordination are hindered by the neurological disorder. He needs physical therapy and will probably need to wear a leg brace for the rest of his life.

Elizabeth Ramseyer’s pregnancy was healthy. However, when labor began, the baby’s head was not positioned at the cervix. According to the lawsuit, his heart rate dropped to 60 beats per minute for a period of about six minutes. The doctor then decided to deliver the baby via emergency cesarean section. The baby was apparently unable to breathe when he was born, and doctors attempted to resuscitate him using an oxygen bag and face mask before clearing his airway, which had become blocked, the lawsuit alleges.

Maverick’s parents and attorney say that he will need medical care for the rest of his life, and that he currently has one to three appointments each week with physical, speech and occupational therapists. The Ramseyers said that they max out their insurance plan each year and incur $500 per month in medical debt.

The lawsuit seeks damages for medical expenses, loss of earning capacity and other damages.