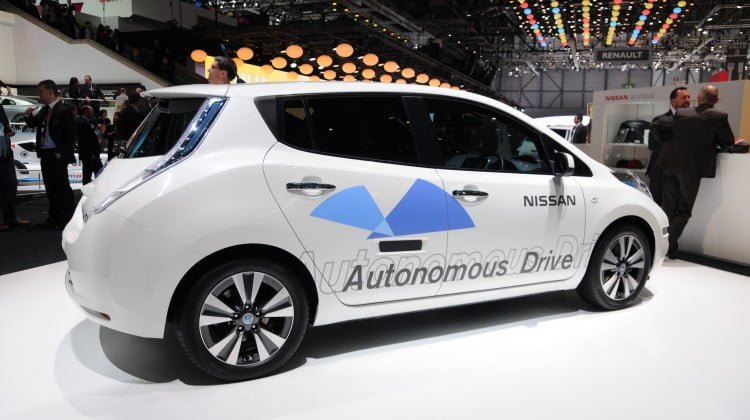 Automobile manufacturers are now developing autonomous vehicles that promise to save thousands of lives. Despite auto safety advances, each year, more than 30,000 people lose their lives in car accidents. Most of those crashes are attributable to human error.

In the near term, these features will assist human drivers, who will still bear the primary responsibility for operating their vehicles. In a later stage of development, cars may drive themselves, allowing passengers to focus on other things while in the vehicle. Cars may even be able to park themselves, dropping passengers off at their destination before going to search for a parking spot.

Autonomous and semi-autonomous cars may indeed prevent accidents and save lives, but they also raise unique safety issues of their own.

One problem is obvious: computers can fail, and they can be hacked. Giving up control of a vehicle to a computer means that a computer malfunction or a malicious hacking attack could cause a crash. While thousands of lives may be saved by autonomous vehicle technology, it seems likely that at least some injury and loss of life will be directly attributable to the new features as well.

The situation may be analogous to the early development of air bags. Designed for adults, the explosive impact of air bags ended up causing the deaths of about 175 children and smaller adults in the 1990s, before improvements were introduced. During the same period, air bags saved about 6,400 lives, according to the National Highway Traffic Safety Administration.

Another problem may arise with the mix of autonomous vehicles and human-operated cars that can be expected on the road as the technology is introduced. Research has indicated that human drivers may unconsciously mimic the actions of the vehicles around them. Driverless cars may be able to drive very close together at high speeds with the ability to stop quickly, and human drivers may be tempted to follow suit, driving closer to other vehicles than is safe, given their slower reaction times.