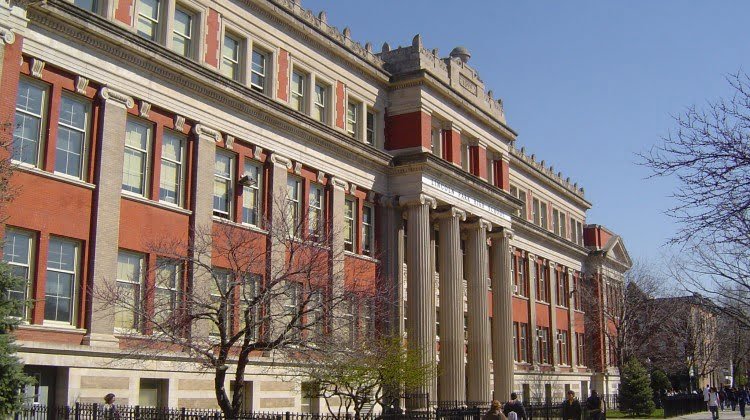 The parents of a 12-year-old girl who committed suicide have filed a wrongful death lawsuit against the Chicago Public School District, claiming that the district failed to take action to address bullying.

McKenzie Philpot, a sixth grader at Pierce School of International Studies, left behind messages on social media that revealed the extent of the bullying she endured. According to her parents, bullies chased McKenzie, pushed her face up against a fence and hit her with a frozen water bottle.

According to the family’s attorney, McKenzie’s mother discovered that the girl had hanged herself.

McKenzie’s parents informed school administrators repeatedly about the incidents, the family’s lawyer said. However, the parents claim that the school district failed to follow protocols set by the Chicago Board of Education.

Shortly after the girl’s death, the school district conducted its own investigation and said that no credible evidence of bullying was found.

According to parents of students at Pierce School of International Studies, the school has instituted a new anti-bullying program.

Teen suicide is a significant problem. In 2009, among people aged 10 years and older, suicide was the tenth leading cause of death. Suicide accounted for 36,891 deaths, according to the Centers for Disease Control and Prevention.