The statistics on work injuries in Illinois are alarming. According to the U.S. Bureau of Labor Statistics, there were 163 fatal work injuries in Illinois in 2014, the most recent year for which complete information is available. Nationwide, there were 4,679 workplace deaths in 2014. In Illinois, the construction industry accounted for 28 deaths, the second highest fatality count after the transportation and warehousing industry, which accounted for 32 deaths.

The high rate of injuries and deaths in Illinois’ construction industry is caused in part by employers’ failure to follow safety regulations. As just one example, in 2015, the U.S. Department of Labor’s Occupational Safety and Health Administration (OSHA) levied fines of nearly $2 million against two Illinois construction companies and a manager for willfully exposing workers to asbestos. The workers, hired to remove asbestos-containing floor tiles, insulation and other materials from a school under renovation, were not told that they were being exposed to asbestos, and were not provided with proper protective equipment. In addition, according to OSHA, the workers were told they would be fired if they spoke to investigators.

Construction work has inherent dangers, but that is all the more reason why employers should be held to high safety standards. Workers who are injured or become ill at work deserve compensation. Workers who have suffered a work injury should be sure to consult with an Illinois workers’ compensation attorney to learn more about their rights.

If you were injured or lost a loved one because of the carelessness of another, you may be able to receive compensation through a workers’ compensation lawsuit. 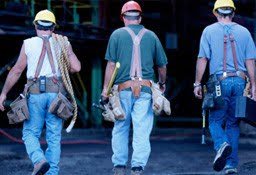 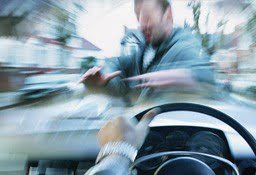 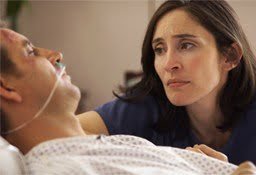 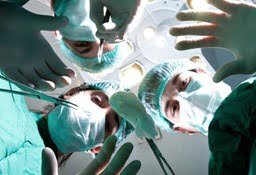