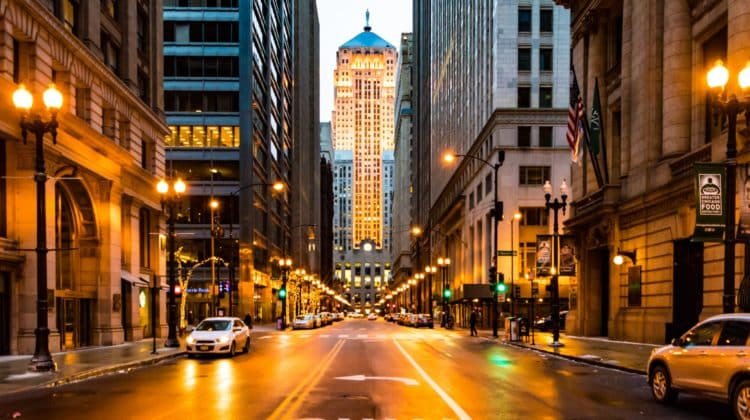 We use a variety of ways to get around, whether it is commuting to work by train, taking a flight to go on vacation, or driving a car to run errands. Our ways of traveling have evolved considerably over the last few decades, but just how safe are the different modes of transportation that we rely on every day?

According to a study by Ian Savage, an economist at Northwestern University, overall fatality rates for all types of transportation have decreased significantly since the mid-1970s. Highway motor vehicle deaths alone have fallen by nearly 50 percent.

Despite improvements in transportation safety, however, accidents can and do still occur. The risk levels vary depending on the mode of transportation. The National Safety Council (NSC) has found that air, bus, and train travel have much lower rates of injury-related deaths, compared to personal vehicles.

Motorcycles remain the deadliest mode of transport by far, even though overall safety has improved in the last 50 years. Savage’s study reports a steep fatality rate of nearly 213 deaths per million miles traveled by motorcycle, compared to just 0.11 deaths per million miles traveled by bus. In Illinois, motorcycle accidents accounted for a little over 14 percent of fatal collisions in 2020.

Many Americans rely on private car travel daily. In 2019, more than 76 percent of people nationwide drove to work. Meanwhile, 8.86 percent chose to carpool while around 5 percent took public transportation. In comparison, around 72 percent of people in Illinois drove to work and nearly 10 percent commuted via public transportation while 7.61 percent carpooled.

Buses and trains are popular modes of transportation in Chicago, as reflected in the data. The Chicago Transit Authority (CTA) runs the second largest public transportation system in the United States. With eight rail lines and 140 bus routes, it has an average weekday ridership of 1.6 million passengers.

The well-connected transit system serves the City of Chicago and 35 suburbs, accounting for 81 percent of public transit trips in the Chicago metropolitan area. Unfortunately, CTA bus and train accidents are not uncommon. Drivers, bicyclists, and pedestrians can suffer serious injuries or even death when collisions occur.

In March 2022, six people were hospitalized after a crash between a CTA bus and an SUV on the South Side. In May 2022, a CTA bus carrying around 50 passengers rear-ended another car on DuSable Lake Shore Drive. A man was killed after being struck by a CTA Blue Line train outside Oak Park station in November 2021.

In addition to the CTA transit system, many other types of bus and train accidents can also occur. For example, they may involve school buses, sightseeing buses, airport shuttles, and even Amtrak trains. Chicago had an Amtrak ridership of more than 3.3 million in 2019.

While Amtrak’s safety record has been a mixed bag, there have been fewer train accident deaths in recent years compared to past decades. It has been 29 years since Amtrak’s deadliest crash, in which 47 people were killed and 103 injured in Alabama. The number of train accident fatalities in the United States decreased from 728 in 1981 to 236 deaths in 2021.

No matter the mode of transportation you choose to get to your destination safely, the reality is that the risk of accidents exists regardless of how cautious you are. If you have been injured in an accident with a train, bus, car, or another type of motor vehicle, you have the right to pursue damages from the negligent party.

An experienced Chicago personal injury lawyer can help you determine whether you have a case. Briskman Briskman & Greenberg is dedicated to helping clients in Chicago and across Illinois obtain just compensation for their injuries. Contact us today for a free consultation to learn more.