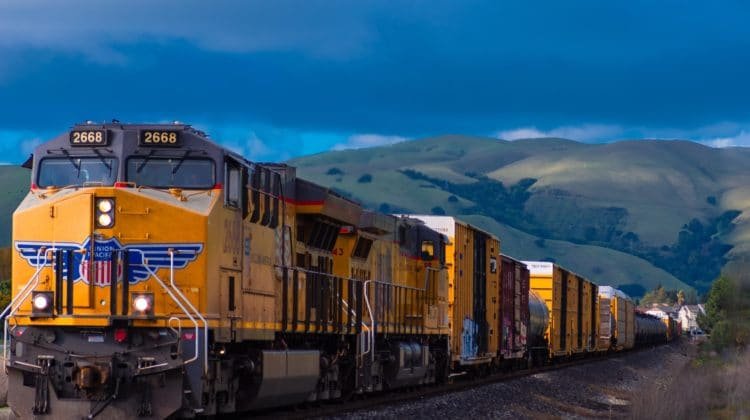 On September 25, 2021, a train from Chicago, Illinois, derailed in Montana. The locomotive carried 141 passengers and 16 crew members. Of the ten train cars, eight ran off the railroad tracks, with some of them tipping on their sides.

The accident claimed the lives of three. One of the victims was a 28-year-old Southern Illinois man. The other two fatalities were a couple in their seventies.

Attorneys filed a federal lawsuit against the train company and the railroad company. The plaintiffs in the case include the wife of the 28-year-old man who died in the crash. She was on the train with her husband. At the time of the accident, she was in a sleeper car.

The attorneys allege that the negligence of the train and railway companies resulted in the plaintiff’s wrongful death and personal injuries. They also claim that the causes for the derailment include poor maintenance of the railroad tracks or switches and improper inspections.

The Federal Railroad Administration reports that nearly 45,000 railroad accidents or incidents occurred from 2017 to 2020, consisting of more than 3,200 deaths and over 31,000 injuries.

Individuals hurt in a train derailment may file personal injury lawsuits against the at-fault parties. The injured parties may seek compensation for the loss they suffered in the accident.

Surviving family members of the loved ones who died in a train derailment may recover damages in a wrongful death suit for the fatalities. The damages may include:

The personal representative of the deceased’s estate files the lawsuit in the victim’s name. The money awarded in a settlement or court judgment goes to the deceased victim’s surviving spouse and next of kin. The court determines the proportion of the funds each beneficiary receives based on their dependency on the deceased and distributes the percentages accordingly.

While a wrongful death lawsuit is for the benefit of the family, the personal representative of the estate files a survival action on behalf of the deceased victim. A survival action seeks damages for the injuries that the deceased sustained up to the moment of death. The compensation received from the case goes into the deceased probate estate. The personal representative distributes the award according to the terms of the will. If the deceased does not have a will, the distribution occurs in the priority outlined in the Illinois Probate Code.

The party who seeks compensation must meet the deadline to file the lawsuit in the appropriate court. If a party fails to meet the time limit, they lose the right to file a suit for their damages. The injured party or personal representative has two years from the date of the injury or death to file a lawsuit for personal injury, wrongful death, and survival claim. The deadline, known as the statute of limitation, may extend under certain circumstances.