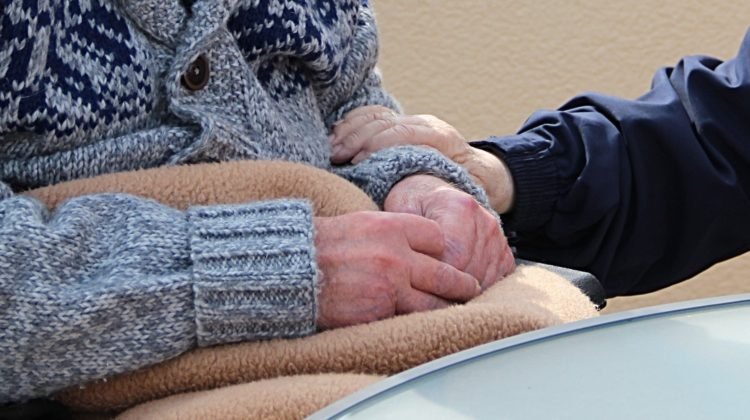 The daughter of a Bloomington, Illinois, nursing home resident sued the facility for her mother’s death. The woman died in May 2020, two days after receiving the diagnosis of COVID-19. The victim’s daughter did not learn of her mother’s health status until she died. She was one of eleven residents who died during the COVID-19 outbreak.

The lawsuit, filed in November 2020, alleged that the poor conditions in the nursing home included improper monitoring of the resident. Before the resident’s death, the facility received citations that they acted with gross negligence. The suit sought more than $50,000 in damages.

In court documents, McLean County nursing home’s response to the lawsuit is that the federal Public Readiness and Emergency Preparedness Act for Medical Countermeasures Against COVID-19 shielded them from the case. The Act’s purpose is to protect from liability for a loss related to public emergencies. The business asserts that it is immune from litigation because the patients’ death resulted from using medical countermeasures for the care and treatment of the residents affected by the coronavirus.

The plaintiff’s attorney said that the Act does not apply to the nursing home because it did not actively respond to COVID-19. The attorney also alleged that the facility did nothing, and the injury and loss resulted from the failure to act.

The nursing facility then filed a federal lawsuit to move the case from state court to federal court. They argued that the lawsuit should proceed in federal court because the facility acted as a federal officer when caring for residents with COVID-19. However, the United States. District Court rejected the nursing home’s argument and decided that the lawsuit remains in state court.