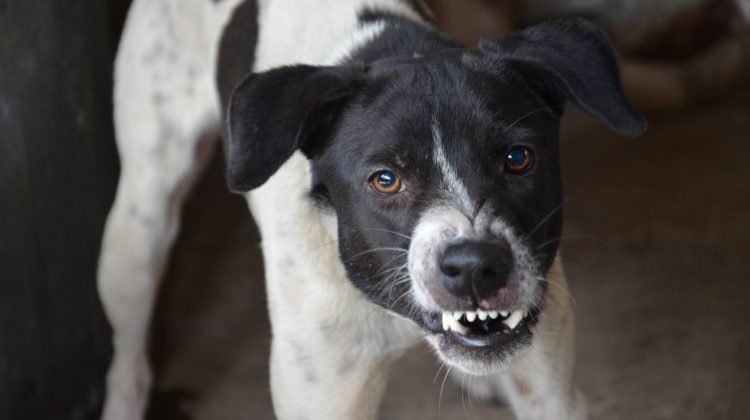 Two dogs who had previously bitten multiple people in suburban Chicago were euthanized after being accused of a third attack. Police said the latest dog bite incident occurred in Elmwood Park, Illinois.

A pit bull and Akita mix bit a man who was walking his dog. The attack came after a dog bite incident in August. A woman and her 4-year-old retriever mix were walking near 78th and Wellington Avenues when they were attacked by the same pair of dogs.

In May, the pit bull and Akita mix had also previously attacked two people and their smaller dogs in Palatine. The owners were bitten, and one of the dogs suffered fatal injuries.

The Elmwood Park woman filed a dog bite lawsuit against the village of Palatine. She accused the village of negligence in failing to put down the dogs after the deadly attack in May. However, village officials stood by their decision not to euthanize the dogs.

The dogs’ owner was identified as Melenia Teodoro. She was cited for 13 ordinance violations in the Palatine attack, including biting of people, biting of other animals and dogs running at large.

Palatine police also arrested Julia Paulino, who is related to Teodoro. Paulino, who was walking the pit bull and Akita, was charged with four counts of reckless conduct after officers determined she had failed to secure the dogs with proper collars.

As part of a plea deal, the judge told Teodoro the dogs had to be removed from Palatine. However, reports indicate the pit bull and Akita continued to attack other people and dogs.

Illinois does not enforce a “one bite” rule in which a dog owner is exempt from any liability the first time their dog bites someone. In Chicago and throughout the state, the owner is legally responsible any time their dog bites another person or animal. Unfortunately, negligent dog owners exist, and they pose a threat to the safety of others.

If you were injured due to a dog bite, you can pursue compensation for your medical bills and other costs through a personal injury lawsuit. Filing a dog bite claim allows you to hold irresponsible dog owners accountable while recovering vital financial support. Contact the experienced Chicago dog bite attorneys at Briskman Briskman & Greenberg to learn more.