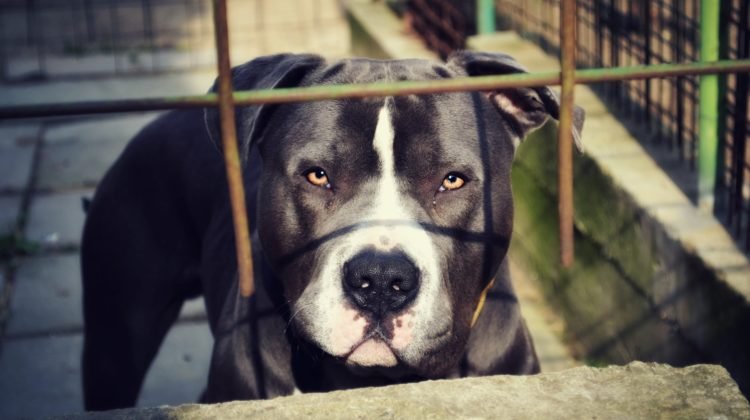 Each year, more than 1,000 people are killed after being attacked by a dog, and another 850,000 are hospitalized. While it is too early to tell how 2021 numbers will stack up, fatal dog attacks have occupied national headlines even more than usual this year.

Recently, a Pennsylvania woman was killed when three Pitbull Terriers attacked her. According to Newsweek’s report, someone walking by the woman’s home called police when they saw her out in front of the house, lying on the ground. The passerby also noticed that three dogs were running loose around the woman’s yard.

Authorities responded to find the woman dead. A subsequent investigation revealed that the woman was watching her roommate’s three dogs when the animals attacked her for no known reason. After the Humane Society captured the animals, they reached out to obtain the owner’s consent to euthanize the dogs. It is unclear whether any of the dogs had previously attacked anyone in the past.

This may seem like an isolated incident; however, that could not be further from the truth. This year alone, there has been a rash of fatal dog attacks. Last month, a man was killed after being attacked by a dog in Louisiana as he climbed through the window of a family member’s home. That same day, a woman in Texas was killed by her family’s two Pitbull Terriers.

The Dangers of Pitbulls and Other Aggressive Dog Breeds

Most dogs make great pets and, while any dog can suddenly “snap,” certain breeds are much more likely to do so. According to one source, over 80 percent of all fatal dog attacks between 2005 and 2017 involved the following five breeds:

These dogs are more dangerous than other breeds for a few reasons. These are all large breeds, meaning they can overpower children and many adults. Additionally, certain breeds are more aggressive than others, making them more prone to a random attack. Finally, some breeds of dogs, such as Pitbull Terriers, have an innate tendency to go for vital body areas when attacking, such as the neck, face, and groin.

Not all dog bites are fatal. Most are not. However, they can still leave victims with serious physical injuries. For example, in the situation of a non-fatal dog bite or injuries sustained while trying to flee from an aggressive dog.

Those who were attacked by a dog can pursue a personal injury claim against the animal’s owner. In Illinois, dog owners are strictly liable for any injuries their animals inflict on others. This means that the owner of a dog is liable regardless of whether they were negligent. For example, an accident victim does not need to show that the animal had bitten in the past or that the owner failed to use an effective leash. However, to benefit from the strict liability statute, a dog bite victim must:

1. Not have provoked the animal;
2. Be “peaceably conducting” themselves; and
3. Be in a place they are lawfully allowed to be.

If each of these facts applies to a case, the owner of a dog is strictly liable. Otherwise, a dog bite victim would need to show that the owner was negligent in the care of their animal.

Have You Been Attacked by a Dog?

If you or a loved one was recently attacked by a dog, reach out to the Illinois dog bite attorneys at Briskman Briskman & Greenberg to schedule a free consultation. Since 1987, our attorneys have helped injury victims seek meaningful compensation, allowing them to move on with their lives after suffering serious injuries. And, as a part of the Briskman Guarantee, we will never charge you for our representation unless we can help you recover compensation for your injuries. To learn more, reach out to us at 877-595-4878 to schedule a free consultation with one of our Illinois dog bite lawyers. You can also reach us through our online contact form.